It's a big day for iOS fans who use Microsoft's SkyDrive services. Today, Microsoft released a fully native SkyDrive app that lets iPhone users enjoy all of the service's features. And that's not all; Microsoft also released their first game for Apple's mobile platform today as well, a portable version of their popular Kinectimals.

So, why would iOS users want to use SkyDrive when they already have Apple's iCloud baked into their devices? For starters, SkyDrive comes with several features not offered by competing services, such as in the cloud integration with Microsoft Office, including the ability to create and edit documents without any installed software. Microsoft also released a version of OneNote for iPad yesterday (an version for iPhone has been out for about a year), which syncs with users' SkyDrive account. 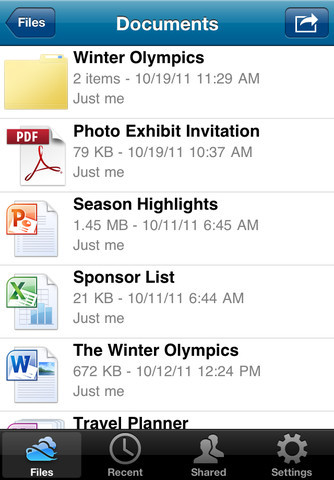 The SkyDrive app for iOS doesn't support creating Word, PowerPoint or Excel documents right now, although you can view them. Since SkyDrive is playing an increasingly important role in Microsoft's strategy lately, we wouldn't be surprised if Microsoft didn't release iOS versions of those apps sometime in the near future.

SkyDrive for iOS lets users upload photos and videos from their device, which can then be viewed and downloaded from their PC or other devices. You can also create, delete and manage folders inside the app, and share the documents with other users via Hotmail.

On the less serious end of the spectrum, Microsoft also released Kinectimals for iOS today as well. Based on the game of the same name for their Kinect enabled Xbox 360 console, it lets players take their pets with them on the go, and offers a standalone experience for people who don't have the console version of the game. Console gamers will be able to unlock five new cubs in the full version of the game. 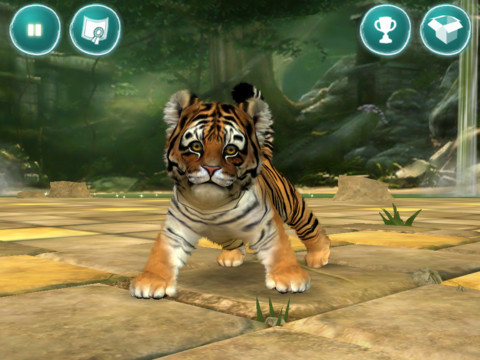 Both apps, as well as Microsoft's new OneNote app for iPad, are available on Apple's App Store right now. SkyDrive is free, but Kinectimals will set you back $2.99. It's interesting to see Microsoft increasing their support for Apple's platforms (Android is getting slightly less love, as reported by Silicon Republic), but it's not exactly new. They've been offering Office for the Mac for ages now, and it remains a profitable side of their business, so it's not too surprising to see them taking a similar approach in mobile.