Microsoft has announced that it is preparing to rebrand its Windows Intune device management suite as 'Microsoft Intune', as part of changes that will come into effect later this year. The new name will replace the outgoing one when Microsoft rolls out its next major update to Intune in the next couple of months. 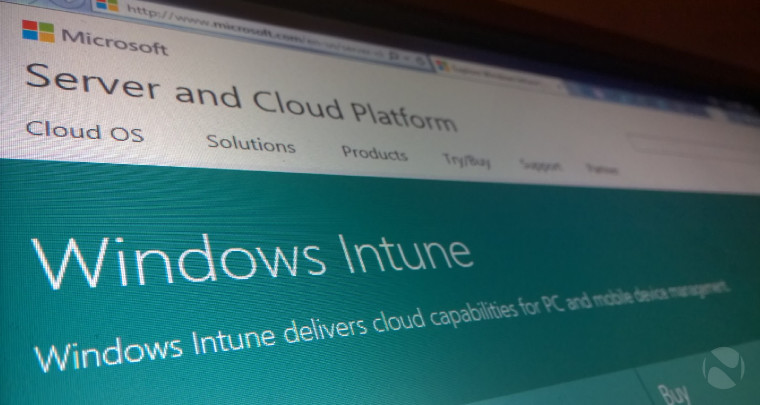 The company says that the Microsoft Intune name "more accurately represents Intune's capabilities, supporting both iOS and Android platforms, in addition to Windows".

As companies around the world embrace multiple mobile platforms internally - particularly with the growth of the bring-your-own-device (BYOD) culture in many organizations - the importance of services like Intune continues to grow. Intune offers a cloud-based solution for mobile device and application management (MDM/MAM) and closely integrates with other Microsoft cloud management tools and services.

Later this month, Microsoft will detail more on what lies ahead for its cloud services at an event hosted by the company's CEO, Satya Nadella, as well as Scott Guthrie, Executive Vice President for Cloud and Enterprise.