Microsoft has already announced that it plans to replace the current Zune music and video service with the new Xbox Music. At the end of August, Microsoft shut down a number of the features of Zune Music in preparation for the transition to the new Xbox Music.

Now there's word that when Windows Phone 8 is launched, it might come with Xbox Music Pass, which sounds like it will replace the current Zune Music Pass feature. A person who got a hold of the Windows Phone 8 SDK posted up some screenshots from the OS on the Winunleaked.info site (free registration required). 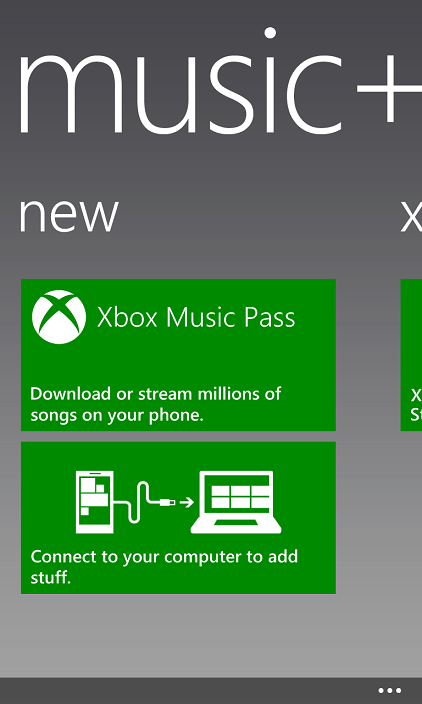 One of the screenshots clearly shows the Xbox Music Pass, along with an icon that shows how Windows Phone 8 users can connect their device to a PC to "add stuff". We would assume Xbox Music Pass will work the same as the current Zune Music Pass, which lets its subscribers gain access to millions of songs for one monthly fee.

The gallery of images from the Windows Phone 8 SDK also show previously announced features of Windows Phone 8, including Microsoft Office, the camera lens effects and the ton of languages that the OS will support.