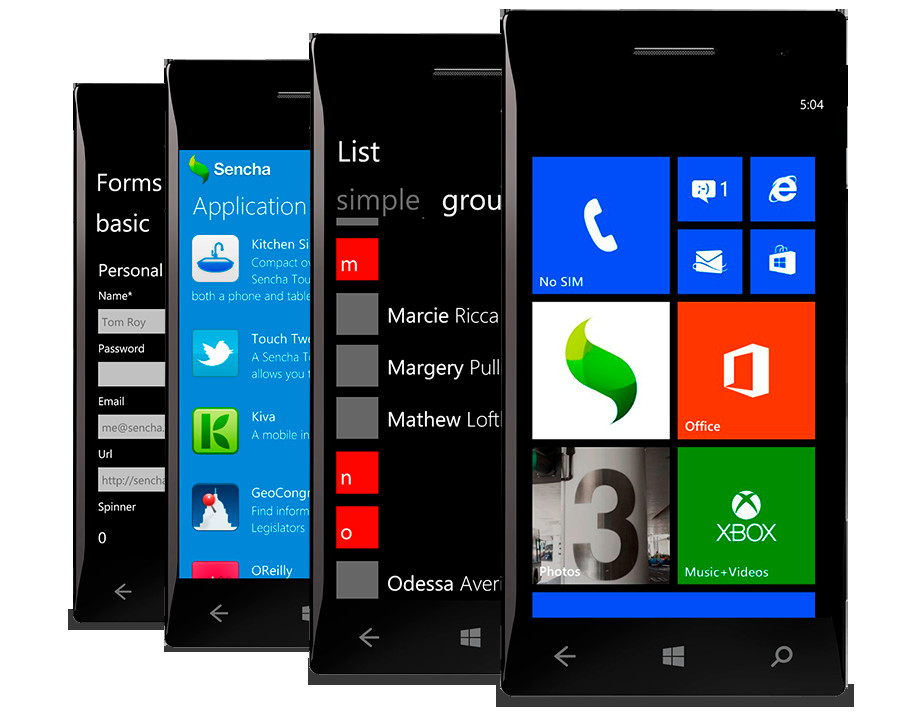 In a world where mobile devices are becoming ever more popular, companies are developing products and services to get a slice of the $150bn industry. Microsoft aimed to penetrate the market in 2010 with the release of Windows Phone (WP). In the few short years it has existed, WP has managed to make a strong impact with a user-friendly UI, swift multitasking abilities and a low footprint.

The latest study shows the OS is making huge progress in Europe recently, where it has held a double digit share for four consecutive months. Kantar World Panel reports Nokia’s low end range is contributing to WP’s position. This is due to high sales of the Lumia 520 which is the fourth highest selling handset in the UK, behind the iPhone 5c. The good news comes after a reported 156% growth in 2013 from the previous year, marking a historic moment for Microsoft.

“Nokia has continued its successful tactic of sucking up remaining featurephone owners across Europe. Even in Britain, where smartphone penetration is at 70%, there are over 14 million featurephone consumers for it to target. At some point Nokia will have to start making serious inroads into the smartphone competition, but for the time being its strategy in Europe is working. Crucial for Nokia will be its ability to keep low-end owners loyal and upgrade them to mid to high-end models.”

Google’s Android operating system retains its top spot across Europe with a whopping 68.5% stake. Among the Android competitors, Samsung dominates 39.5% of the sales followed by Sony’s 9.4% and LG’s 6.9%. Motorola have also increased their sales in the region despite only possessing 1.4% of Europe’s market share.

Apple retains second position with a steady 19% share, fueled by a surge of iPhone 5c sales which was previously outsold by the 5s three-to-one. 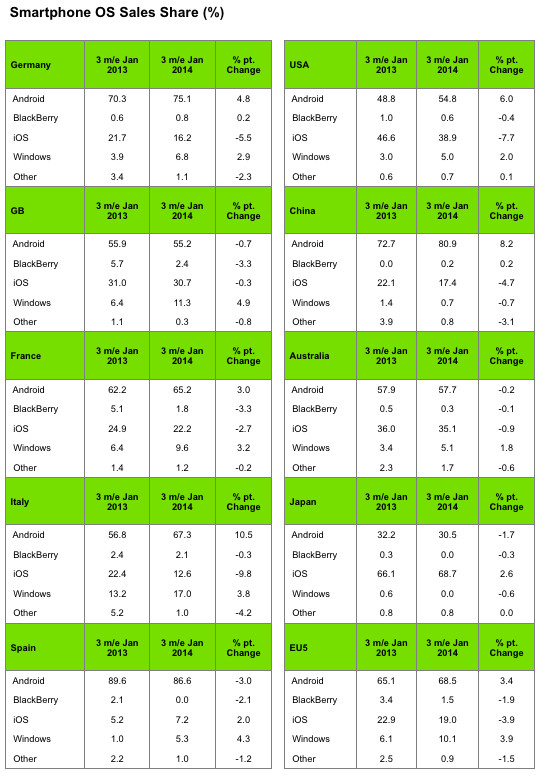