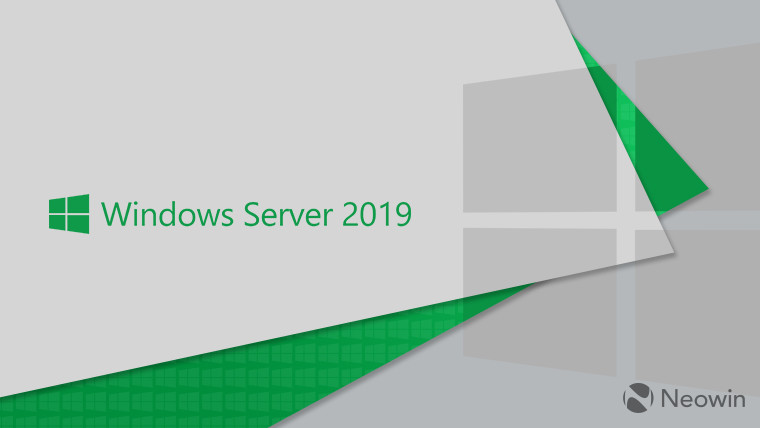 Back in 2015, Microsoft said it would build OpenSSH, a set of utilities that allow clients and servers to connect securely, into Windows, while also making contributions to its development. Since then, the company has delivered on that promise in recent releases of Windows 10, being introduced as a feature-on-demand in version 1803.

However, Windows Server hadn't received the feature until now, at least not in an officially supported way - Windows Server version 1709 included it as a pre-release feature. But that's finally changed, as Microsoft today revealed that Windows Server 2019, which was made available (again) in November, includes OpenSSH as a supported feature.

OpenSSH has been around for a while, and it was born as part of the OpenBSD project. Linux, macOS, and many more have used it for some time, and its addition to Windows Server means that organizations can use the same tools across many different operating systems, including Windows.

You can learn more about OpenSSH in Windows from Microsoft Docs, or you can visit the GitHub project for the Win32 port of OpenSSH.