Another week has passed, and while the Windows Store has been relatively quiet, there’s still some news that you may have missed. Microsoft is hard at work trying to draw more people to the Windows Store, and one way they’re doing that is with their latest improvements to the Universal Windows Platform that target gamers. 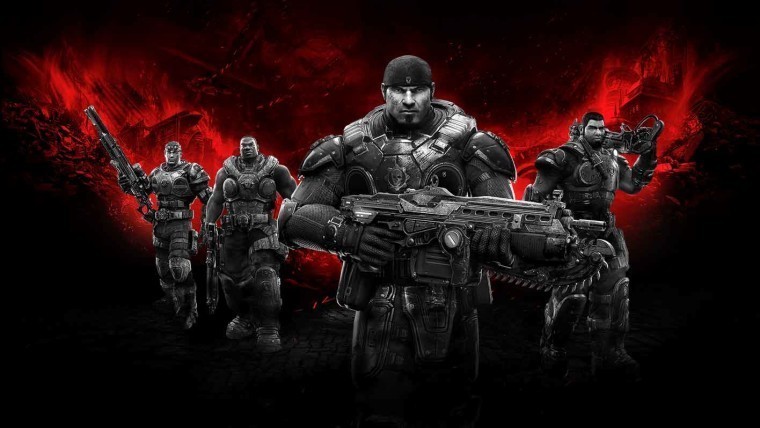 The company has recently added support for adaptive synchronization technology and unlocking the frame rate in UWP games, however those of you using a laptop with hybrid graphics won’t be able to unlock the frame rate cap just yet. The good news is that Gears of War: Ultimate Edition has already been updated to take advantage of the changes.

Another sign that Microsoft is getting even more aggressive in promoting Windows 10 apps, and there are slides from WinHEC that show the company’s plans to make room for more “Programmable Tiles” in the Start Menu for the upcoming Windows 10 Anniversary Update, which are either advertisements for certain apps, or pre-installed apps or games.

Audible’s latest update brings the ability to share full copies books with your friends and family, but there’s a catch: only the first book you send is free. This is a great way for Audible to get more exposure without hurting the people that work hard to produce the audiobooks.

If you’re not happy with the official Twitter app, one third party alternative worth looking at is “Fenice for Twitter”. The app receives updates on a regular basis, features Instapaper and Pocket integration, and also supports HoloLens. The latest Fenice update brings a new logo, as well as:

The app costs $1.99, but there is a free trial available in case you're not convinced it is worth that much. 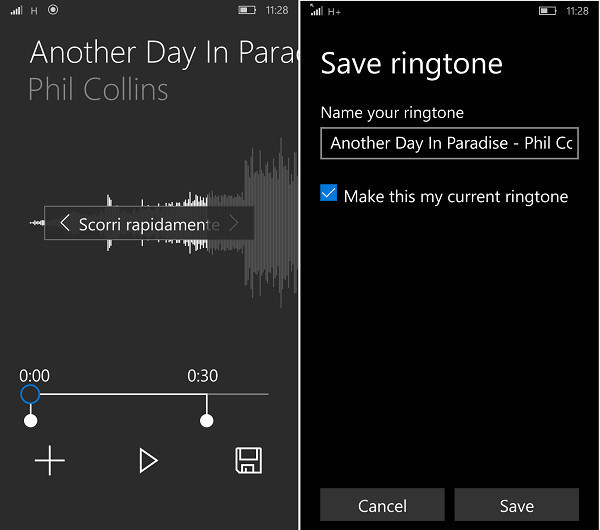 Microsoft’s Ringtone Maker app for Windows 10 Mobile is now officially available and the only noticeable changes are in the UI department, which is now more in line with the Windows 10 design language.

Misfit has updated its app for Windows 10 with a UI overhaul (credit goes to Twitter user @tomsnicetweets for spotting it) that looks pretty much like the iOS counterpart, although it’s not clear if it is an iOS port or not. In any case, it’s great to see another company that isn’t treating Windows users like they don’t exist.

Instagram recently updated its iOS and Android apps with a UI redesign, and the good news is that it took less than a week for that change to propagate in the Windows land, which is not something that happens very often. If you don’t have it already, you can grab it from here. 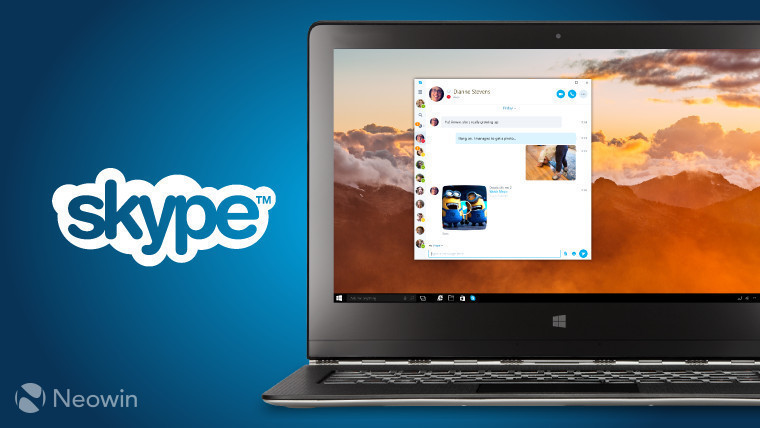 If you’re a Fast Ring Windows Insider, the latest build comes with an updated Skype UWP app, which now supports multiple accounts and a dark theme. Not only that, but Groove Music has been updated to fix a number of issues:

Furthermore, Edge extensions are now accessible from the Windows Store, and every time you install one you will get a notification in Microsoft Edge that will prompt you to turn it on. Here’s a list of currently available extensions you can try out on build 14342: 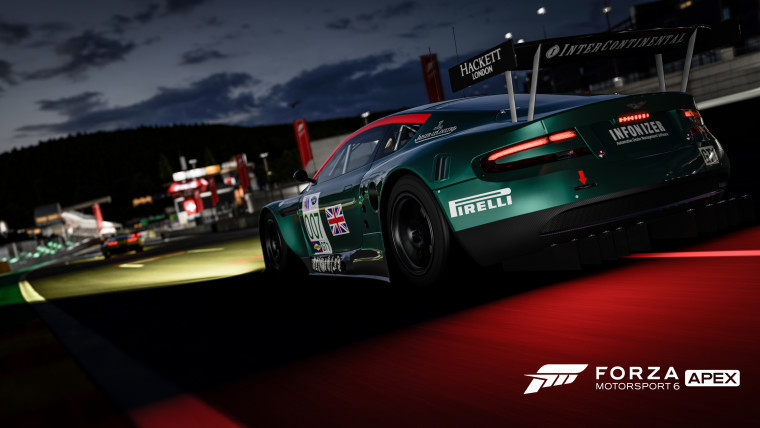 If you’re testing the Forza Motorsport 6 Apex beta, you should know that there’s an update available that crosses a few issues off a very long list. Performance should be better now (especially on AMD hardware), and you can finally disable V-Sync (just make sure that you have the 10586.318 update, otherwise it won’t work). 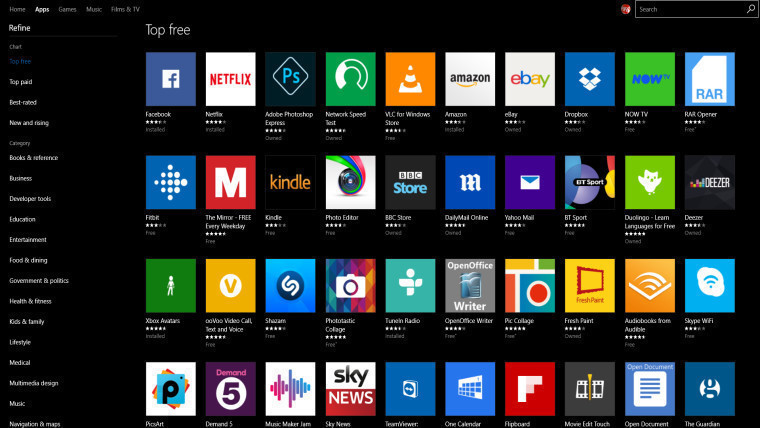 The HTML Editor app will receive the UWP treatment very soon, and the developer has made the alpha version available in the Windows Store, for those of you who want to try it. It has an auto-save feature, as well as:

Misfit may have updated its Windows 10 app, but that’s not all it did. The company also launched two new apps, Misfit Link (for owners of the Misfit Shine 2, Flash or Flash Link) and Misfit Home, for those of you who have one or more Misfit Bolt smart light bulbs.

Misfit Link allows you to use the supported wearables as remotes, for taking a selfie with your smartphone, playing music, or advancing slides during a presentation. Misfit Home allows you to create the lighting atmosphere that suits your mood, using the Bolt smart light bulbs.

Another new app for smart devices that landed in the Windows Store this week is called “Ring Video Doorbell”. As the name suggests, the app controls a security device that allows you to stream live video and audio from your door to any of your Windows 10 devices.

It also supports “Live View” - an always-on mode - as long as it’s connected to the doorbell wiring. The company plans to update the app to allow “Live View” to work on battery power by the end of this month. If you're looking to make your home even smarter, there are also some suggested IFTTT recipes on the company's blog.

Several great UWP games have already made it into the Windows Store, such as Forza Motorsport 6: Apex beta, Quantum Break, Gears of War: Ultimate Edition, and Rise of the Tomb Raider. This week, Ubisoft launched the award-winning Valiant Hearts in the Windows Store, and although it is a 2.7 GB download, the developers have optimized it to be playable even on low-end Windows 10 Mobile devices.

Valiant Hearts is an "interactive graphic novel that combines action, puzzles and adventure", and the story is inspired by real World War 1 events. The game is free to download, but to unlock the full story you'll have to pay for episodes 2-4 (an episode costs $3.99).

For those of you that are casual gamers, there are a few new arrivals in that category as well:

The folks over at WinBeta have spotted an interesting project called “Bloom Music Player” from a developer that goes by ducttape36 on Reddit. The aim of the app is to be a “Zune replacement software” for Windows 10, and if you didn’t get a chance to try the closed beta, the developer has now made it available for everyone to download.

The app is almost feature-complete, but it still has some problems that the developer needs to fix before it’s ready for an official release. Below is a list of features and known issues, and you can also watch the demo video above for a better idea of what to expect:

It appears that a universal QQ or WeChat app for Windows 10 from Tencent is not completely out of the question, and might arrive around the same time as the Windows 10 Anniversary Update. 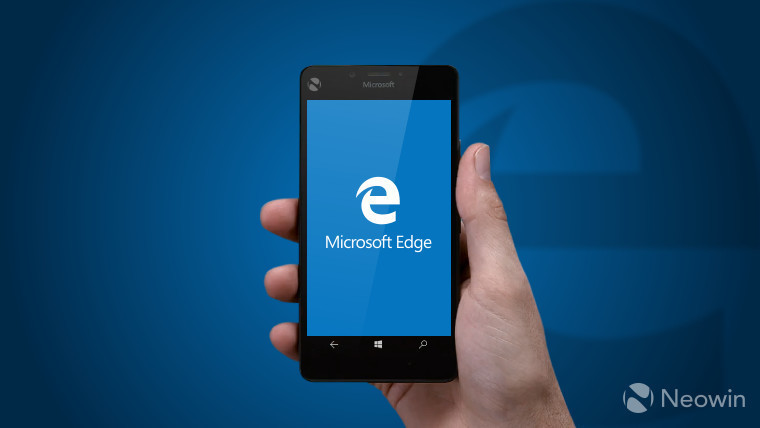 For a brief moment this week, it looked like Microsoft was developing extension support for Edge on Windows 10 Mobile. However, it wasn’t long before corrections to the Windows Roadmap website showed that it’s too early for a project like this.

The main reason for this is that while the engineers in Redmond are interested in the idea, they’re currently focusing all their efforts on getting the core experience right. Extension support for PC is coming in the Anniversary Update, but there are many other aspects of Edge that are being worked on besides that, such as improved webpage rendering, support for WebM media, better accessibility and standards support, etc.

The second reason has to do with feasibility, as bringing extensions to Edge on Windows 10 Mobile requires making sure that they don’t drain the battery, that they don’t clutter the UI on devices with a small screen and run reliably with the limitations of smartphone hardware, etc. 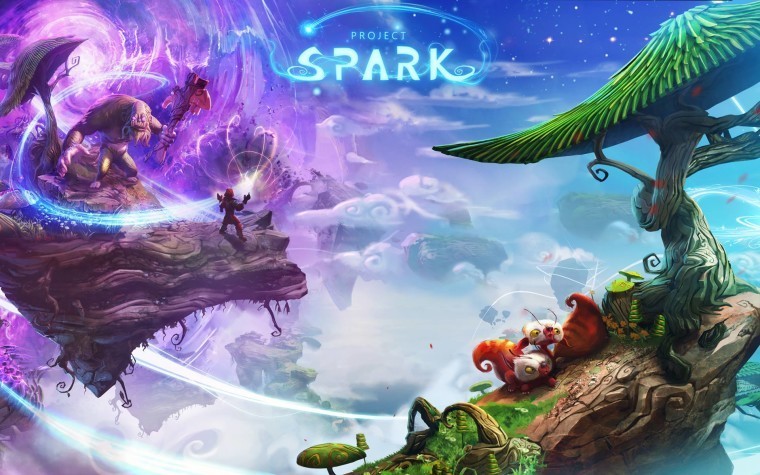 For those of you who love Project Spark, Microsoft and Team Dakota have some bad news: the game is no longer available to download in the Windows Store, and support for the online features officially ends on August 12. On the flipside, you can download whatever content you care about before this date if you don’t feel like letting go just yet.

We'd like to know: What extensions would you like to have on Edge for Windows 10 Mobile? Be sure to let us know in the comments.

This isn't everything that happened in the world of tech this week, so if you're looking for the big picture, you can’t live without reading our 7 Days feature. There is also plenty of discussion brewing in the forums on a wide range of topics, so head over there and join the buzz.