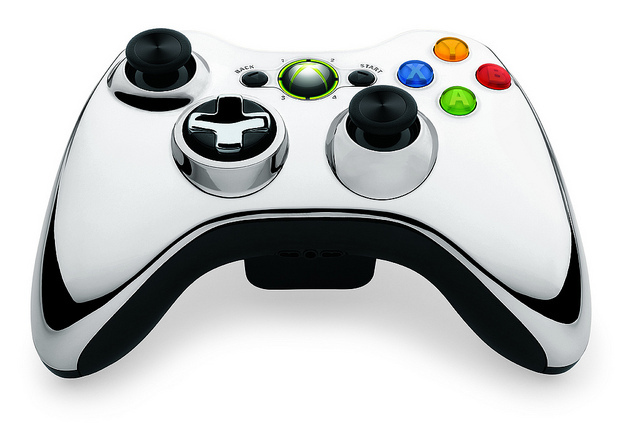 If you want to be the cool kid on the block with your Xbox 360 game console, Microsoft has just announced plans to offer some new models of its Xbox 360 controller. Microsoft, via Major Nelson, announced that it will release three special chrome colored controllers for the Xbox 360 sometime in mid-May.

The color availability of the chrome controller will vary, depending on which part of the world you live in but so far Microsoft has yet to give any specifics on which colors will be available for which countries.

Microsoft will offer a gold chrome version of the controller in the special edition Star Wars Xbox 360 console bundle. That bundle is scheduled to go on sale tomorrow, the same day that the Kinect Star Wars Xbox 360 game ships to stores. 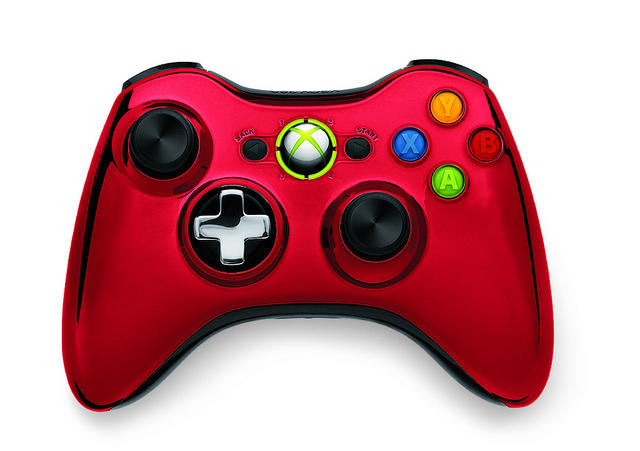 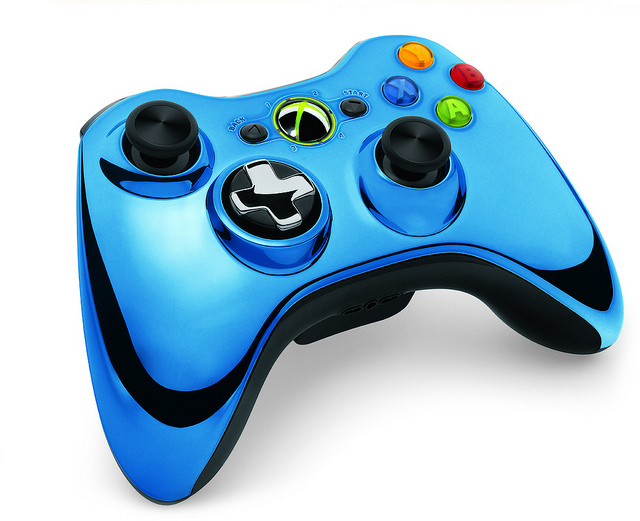