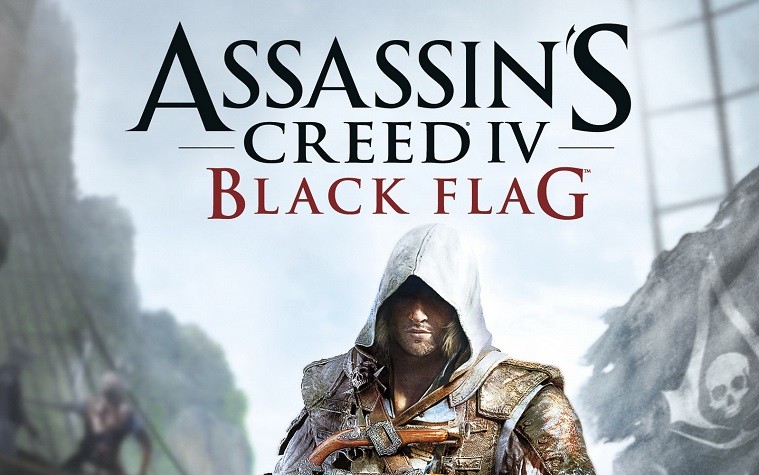 July is almost here, and with it come some new free games for Gold subscribers on Microsoft’s Xbox platforms. This time Xbox One gamers are getting an extra title to celebrate the second anniversary of the program.

Through July, Xbox One users will be able to download "Assassin’s Creed IV: Black Flag" as well as "So Many Me." The first title needs no introduction, while the second one is an indie puzzle platformer game, “starring Filo and his band of misfit clones as they attempt to save a world threatened by an ancient, malevolent evil”. The title first came out last year on other platforms and it has received mostly positive reviews, though you should note that its availability is a bit weird, being available for Gold members between July 16 and August 15.

Over on the Xbox 360, gamers will be able to download or reserve two well known titles: "Plants vs Zombies" and "Gears of War 3." The former is very much a classic, and it’s the original game that spawned a bunch of other titles afterwards, including an FPS. It’s almost impossible to have missed it, but just in case you did you can now get it for free.

Meanwhile, "Gears of War 3" is itself a well-known game and its free release now comes just in time to whet your appetite for the new game in the franchise, which was recently unveiled at E3.

Of course July will be a fun month, not only because of these free titles, but also because you’ll be able to stream some of them to your Windows 10 PC as soon as the new operating system launches on July 29, so stay close for all the news on that front as well.