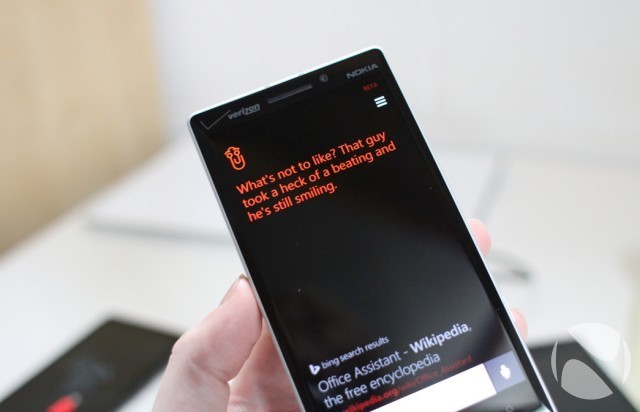 Of course we all know Clippy (Or Clippit, as known by some), that classic pesky Office assistant that goes way back to Microsoft Office's early days. It's that little paper clip standing on the side of the screen while you work on your documents which was just never helpful, and was downright irritating.

While these things may count as reasons why Clippy was never well received, another reported problem of the dreaded assistant has just been unearthed: the Office assistant was found to be too masculine by people.

In a documentary called "Code: Debugging the Gender Gap," Roz Ho, a former Microsoft executive, now vice president at Ericsson, shared a story about the meetings before Clippy was launched. According to her, Microsoft did a couple of focus group discussions about Clippy and the rest of the Office assistants, and the results "came back kind of negative." Ho elaborates further:

Most of the women thought the characters were too male and that they were leering at them. So we’re sitting in a conference room. There’s me and, I think, like, 11 or 12 guys, and we’re going through the results, and they said, ‘I don’t see it. I just don’t know what they’re talking about.’ And I said, ‘Guys, guys, look, I’m a woman, and I’m going to tell you, these animated characters are male-looking.’

Despite the negative results, Microsoft allegedly just ignored the discussions' outcomes, and engineers were even willing to throw out and discard the focus group-provided data, which apparently cost them hundreds of thousands of dollars, just because the results did not live up to their expectations.

In today's era, digital assistants are anthropomorphized as female, like Siri and Cortana, or even Google Now, which has a woman's voice. Perhaps feedback like the one described above is what led the change towards today's usage of feminine voices and demeanours for these programs instead of masculine ones.

In either case, digital assistants are here to stay and the better they can suit our needs and sensibilities, whether masculine or female, the more welcoming the public is likely to be.