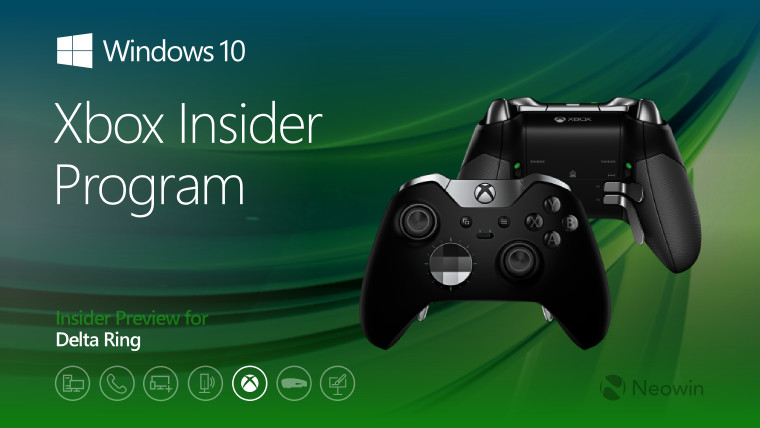 There's good news today for anyone that's on the Preview Delta ring of the Xbox Insider Program. Those users will be getting their first build from the 19H1 development branch, which is version 1904.

There's quite a bit that's new, such as a new mini keyboard that's made to float around textboxes, and reprogrammable buttons on the Xbox One Media Remote. You'll find Xbox Game Pass quests showing up in the Dashboard now, as Microsoft continues to integrate the subscription service into the OS.

Microsoft is also adding message requests, which should help you to clean up spam message and prioritize the ones that are from people that you actually know. The new suggested uninstall feature will intelligently suggest games to uninstall to make space for new games. And finally, you can restart your console from the Power Center, rather than just powering down and turning off a controller.

The next stop for the feature update will be the Preview Omega ring, which is similar to the Windows Insider Program's Release Preview ring. That means that it's reserved for builds that are slated to go out to the general public. Xbox One version 1904 should go live for everyone in April.