It's only been a couple of weeks since Microsoft last updated its Xbox Video app on Windows Phone, but it feels like a lot longer since the app delivered any significant updates or enhancements beyond the all-too-familiar and ambiguous "bug fixes and improvements". 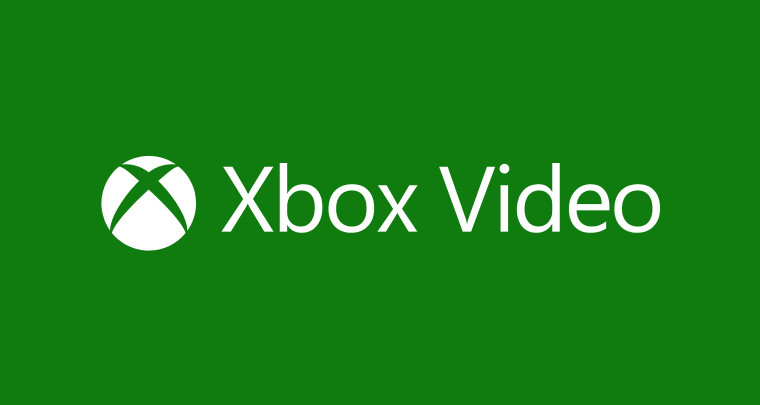 Sadly. Microsoft hasn't exactly rocked the boat with its latest update for Xbox Video on Windows Phone, although the company still hasn't fully detailed the changelog for the update.

However, as Windows Central reports, some users have discovered that after applying the most recent update to Xbox Video, they're now able to rewind and fast-forward through videos that are still downloading.

Since Microsoft has not yet updated its UserVoice page for Xbox Video on Windows Phone - where it usually posts details of its latest app updates - with info on the most recent release, we can only speculate for now as to what other features might be included. If you manage to spot any new additions or changes in the app, be sure to let us know!