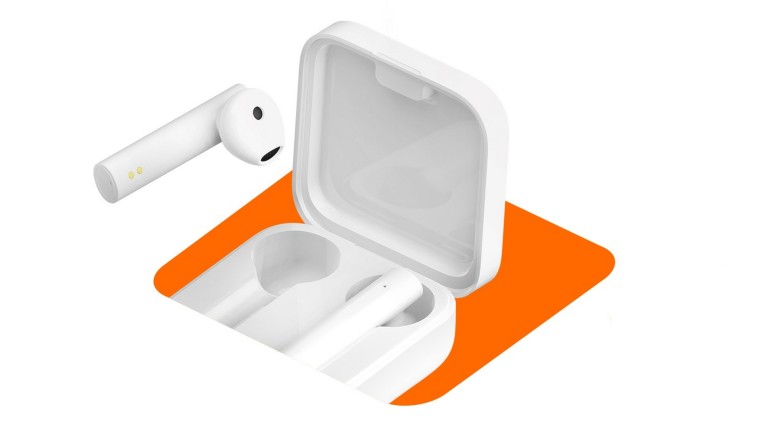 Given that it’s called the Mi True Wireless Earphones 2 Basic, it would appear that this will indeed be an affordable model of Xiaomi’s truly wireless Bluetooth earphones. This also means that they will be priced lower than the current wireless earphones that were announced at €79.99 globally in March.

Going by the image of the earphones attached to the tweet, it’s easy to tell that Earphones 2 Basic will fit into a charging case that’s not only smaller, but flatter as well, making it rather compact. The case opens more like a cosmetic compact unlike the Earphones 2 that opens up like a box of floss. So the earphones fit in horizontally instead of slotting in vertically like the currently available model.

Xiaomi’s sub brand Redmi has already launched its own version of it’s truly wireless earphones called the Redmi Earbuds S at Rs 2399 ($31) in India. It remains to be seen where the Earphones 2 Basic will fit in and what features they will offer at the launch price.