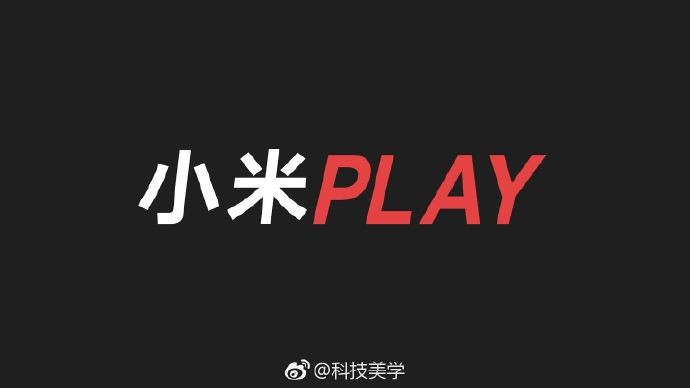 The Pocophone F1 is one of Xiaomi's interesting phones this year, packing some top-tier specs, such as a Snapdragon 845 SoC and 8GB of RAM, without breaking the bank. The $300 smartphone was announced in August, and today a new rumor from China suggests a variant of that device is likely arriving next month.

According to a Weibo user, the upcoming smartphone range will be called the Xiaomi Play. The Chinese consumer electronics company will purportedly unveil the first device of this series at an event that is set to take place between December 17 and 26, with Christmas Eve being the alleged front-runner in terms of launch day.

By guessing from the name itself, one may assume that the Xiaomi Play is geared toward mobile gamers just like the Pocophone F1, though its specs remain unknown this time. The device is expected to add to Xiaomi's growing list of gaming smartphones including the Pocophone F1 and the Black Shark Helo which was introduced in October.

But while the Black Shark Helo retails from ¥3,199 (~$461), the Xiaomi Play is supposed to be carrying a more modest price tag. That said, it remains to be seen how the upcoming phone will take on existing gaming devices from rival companies such as the Honor Play, which can be had from around $384. While details on its regional availability are still unclear, the Xiaomi Play is believed to be targeted at the Chinese market.

Source and image: Weibo via Playfuldroid