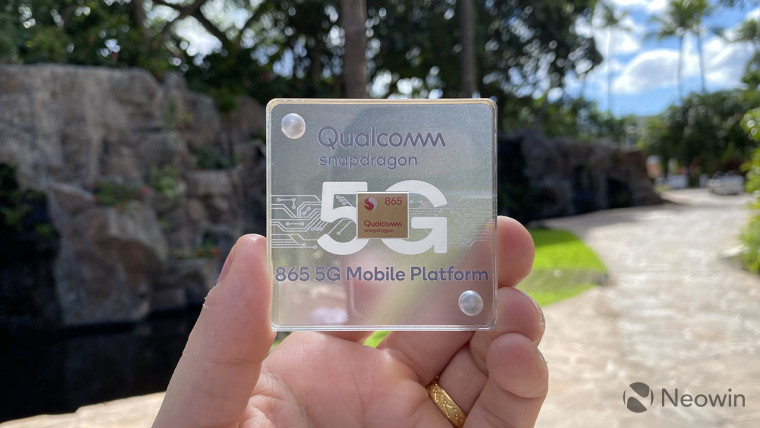 Xiaomi is now the first Android OEM to have taken advantage of this feature to roll out a driver update for its Snapdragon 865-powered devices in China. The company uploaded the "GPU Driver Updater" app on its app store in China. The app is aimed at updating the GPU driver of the Adreno 650 GPU of the Snapdragon 865 that's found inside the Mi 10, Mi 10 Pro, and the Redmi K30 Pro. The updated GPU drivers bring optimizations for some popular games like PUBG Mobile, Fortnite, and Honkai Impact 3rd.

The new driver also contains improvements to OpenGL ES and Vulkan. While nothing major, the changes brought about by the updated driver should lead to better performance and resource utilization.