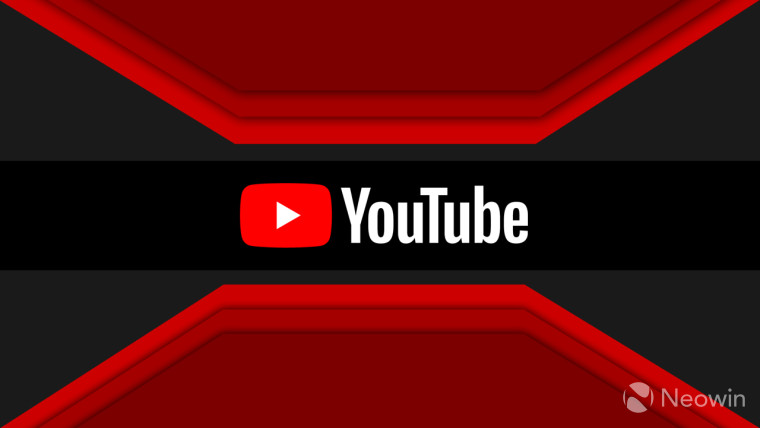 Google has announced that YouTube channels that post videos containing false claims about the results of the United States presidential election, which made Joe Biden President-elect, will now be met with a strike. Back in December, the online video platform had announced that it would start removing these videos with false claims, but the channels posting them would not see any punishment as a result.

Initially, this grace period was set to last until Inauguration Day, on January 20. However, following the violent events at the Capitol building in Washington D.C. yesterday, and with Joe Biden being confirmed as the next U.S. President by the Electoral College, the company has decided to enforce the new rules immediately.

YouTube claims to have removed "thousands" of videos with false claims since it made the announcement a month ago, including some videos posted by President Trump's own channel. The new measure applies to any channel that uploads false claims, reinforcing that, "We apply our policies and penalties consistently, regardless of who uploads it." This should mean the company won't hold back from taking action against the President, if necessary.

Strikes are YouTube's form of punishment for violating community rules, and three strikes in a 90-day period will result in the offending account being deleted. YouTube joins Facebook in taking tougher action against the U.S. President, who encouraged protesters to rally at the Capitol prior to the security breach yesterday.