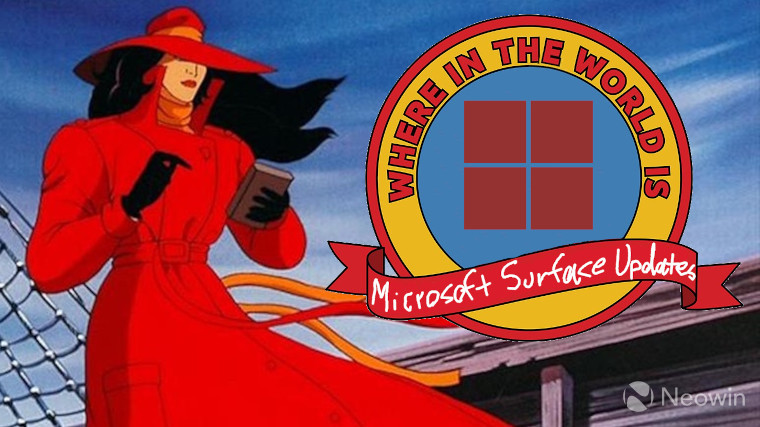 When Microsoft announced Windows 11 in June of 2021, it was greeted with mixed reactions by the tech press. Some outlets praised the round corners and modern design elements, while others conjectured that visual elements from the remains of Windows 10x had simply been transplanted onto a stable, familiar base. All the while, Microsoft had been gaining a loyal following with what was purported to be last version on Windows. Windows, like Arch Linux, had essentially become a rolling release. That all changed with the announcement of the Surface Pro 8, Surface Go 3, and Surface Laptop Studio.

The road has been long for many users, mired with controversy regarding TPM 2.0, AMD Ryzen performance pitfalls, and more. We are a full two months into the official release of Windows 11, but driver support for Microsoft's Surface line of devices listed on the official compatibility list is still incomplete.

Counting AMD and Intel variants of the Surface Laptop and the 2021 lineup of new hardware, there are 16 base Surface configurations that support Windows 11. Five of them still don’t have a Windows 11 driver package two months after release. They are as follows:

There are a few interesting things to note about this list. First, the Surface Studio 2 was not to be supported initially. However, the exorbitant cost of the machine coupled with the fact they are still selling the aging 7th-gen Intel machine without discount, Microsoft was forced to extend support to the device regardless of their firm stance on TPM 2.0. Also, the Surface Laptop 3 has a Windows 11 driver package for Intel variants, leaving only the Ryzen machine out to dry. Ironically, Windows 10 drivers are offered for the Surface Go 3 in spite of shipping with Windows 11.

Surface hardware and the flexibility that comes along with them has a steep price tag. The Surface Laptop Studio is a low powered machine using an ultrabook CPU and a very mid-range GeForce 3050 GPU, yet it commands the same kind of money as an M1 Macbook Pro that outperforms it by more than two-fold in synthetic benchmarks. If Microsoft is to make further inroads in the consumer space, they might try building trust by making their devices, and the people who pay for them, first-class citizens. So far, it’s unclear when, if ever, these driver packages will become available.