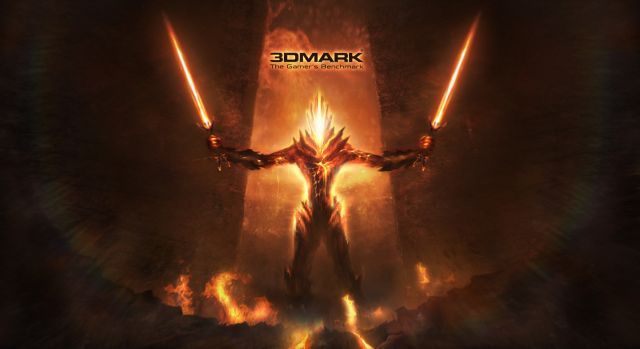 Windows 8 may not be officially released for a while, but that isn't stopping one well known software company from revealing plans to offer a new version of its most well known product for Microsoft's latest operating system. On Monday, Futuremark announced plans to release 3DMark for Windows 8. The new version of the gaming-themed PC hardware benchmarking software product is scheduled to be released sometime in 2012.

Futuremark says that 3DMark for Windows 8 (which is a working title, by the way) will be able to be used in both the classic Windows user interface as well as the new Metro-style touch screen UI. It wil also support both X86 processors and ARM-designed processors, just like Windows 8 is supposed to support. Futuremark also offered up a concept image for the new version of 3DMark, shown above. Previous versions of 3DMark have all used in-engine demos to record the gaming performance of PC hardware. It's possible that the concept art is for one of the planned demos for 3DMark for Windows 8.