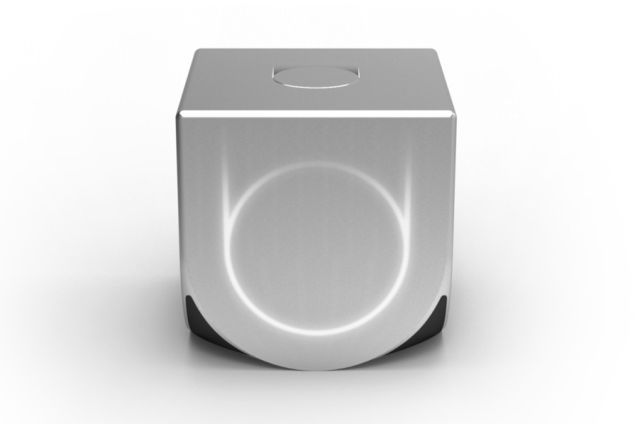 Is the world ready for yet another game console? How about one that costs just $99 and has the open source Android operating system running things inside? If that intrigues you, the startup funding website Angelist (free registration required) has a new listing for such a project, called the Ouya.

The listing for the product also claims that every game that's available on the Ouya will be free to play. A development kit will be included with the purchase of the console so anyone can hack into the Ouya and make it their own. The team behind the Ouya includes Yves Behar, who helped to create the One Laptop Per Child notebook.

Other team members that are listed include Ed Fries, who worked with the team that launched the original Xbox for Microsoft, and Julie Uhrman, who previously worked at IGN as vice-president of their digital distribution division.

Unfortunately, that's all the information that's been revealed about the Ouya (and no, we don't know what that name means, either). There's no word on what kind of hardware will be inside the machine or if it is using a cloud streaming service such as OnLive and Gaikai. While we like the price point and the whole hacking mentality behind this product, we simply don't know enough about it to render a verdict yet.