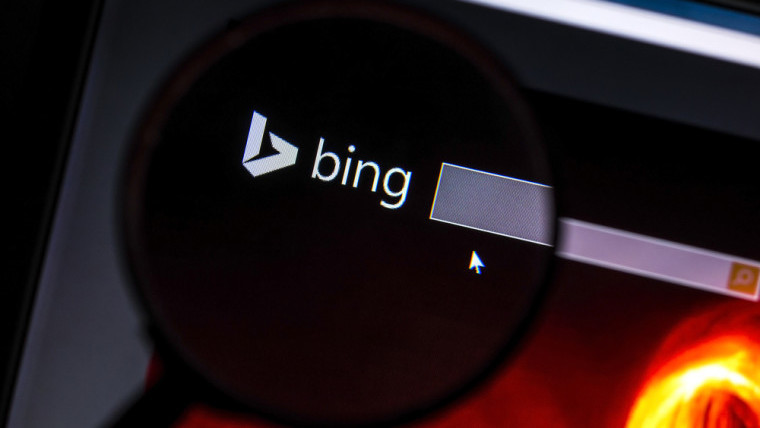 A source has said a "bad code update" that failed to roll back was responsible for the outage that took out Microsoft's Bing, and also Yahoo's search engine which relies on Bing.

After Microsoft pushed out a new update, the code turned out to be "bad" and crashed Bing and its servers. Microsoft engineers tried to roll it back the update, but the procedure failed. Engineers were forced to shut down servers to get back the point where everything worked smoothly.

The outage took out Yahoo's search engine as well, which has been powered by Microsoft's Bing since 2010 after the two companies signed a 10-year deal. It also took out MSN, Hotmail and Outlook.com and impacted Siri and Cortana, which all rely on Bing.

Microsoft declined to comment on the cause, but confirmed the outage, saying "This morning, some of our customers experienced a brief, isolated services interruption which has now been resolved."

The source also denied the outage has been caused by an outside attack.