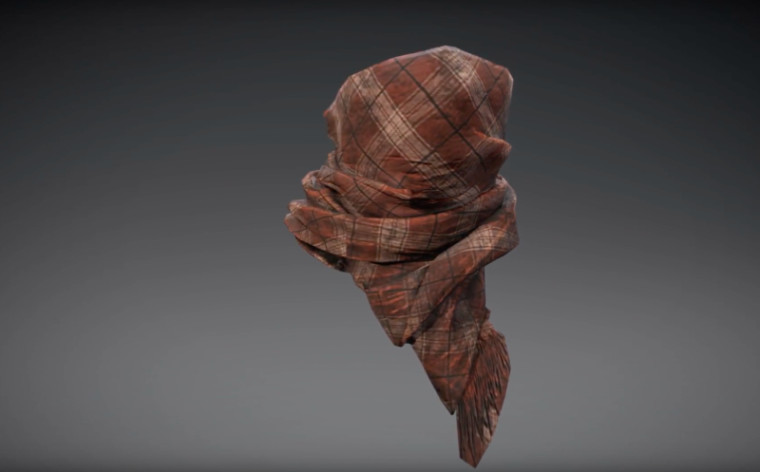 Steam's Community Market is a place for gamers to trade in-game items with each other or sell collectibles - sometimes for insane prices. In this case, selling a red bandana for almost 50 times its value.

Following the meteoric rise of PlayerUnknown's Battlegrounds, which has already set a new record for peak player count and boasts one of the largest concurrent player counts on Steam, a large part of the Community Market is now dominated by Battlegrounds' content. Most of these are reasonably priced but the popularity of the game has also driven some to seek out rare collectibles for ludicrous sums of money, such as a purple skirt that last month sold for almost $500.

Earlier this week, a virtual red bandana known as PlayerUnknown's bandana, sold for $1,015. The bandana in question is found in loot crates that some players received as a reward for pre-ordering the deluxe edition of the game prior to its release for a mere $40.

Why is the bandana so highly priced? You can blame the laws of supply and demand. There are currently only 20 copies of the bandana on offer, while there are 8,000 requests for buying one. This has resulted in an astounding starting price of $967.24. That's quite a lot compared to the mere $28.45 it was going for in March.