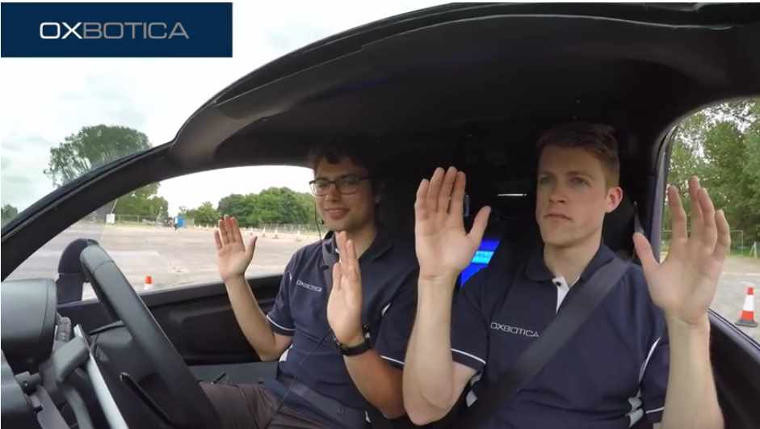 The Driven group consortium lead by Oxbotica will be trialing driverless cars on public roads in the UK between London and Oxford starting in 2019.

The group is receiving a part of the UK government's 8.6 million pound funding to promote and support the development of various new technologies, particularly in the autonomous vehicle industry.

The vehicles that will be tested on this route will, in fact, be operating as a fleet as opposed to only single vehicles. The scientists behind this are interested in seeing how the vehicles will communicate with each other, what they will choose to share, when and how.

On public roads, you'll see this fleet driving at higher speeds than autonomous vehicles have done in the past in the UK. Although each vehicle will be operating autonomously, there will still be a person inside in case manual control is required.

This project forms a part of the 100 million pounds that the UK government has committed to driverless cars so far. However, many say that this pales in comparison to what is being invested in the technology in China, the US, and elsewhere. It is speculated that the UK is behind in this area, and will possibly reference the progress being made in the United States.

Nonetheless, it will be interesting to see how these autonomous vehicles fare on their first journeys between London and Oxford in 2019.