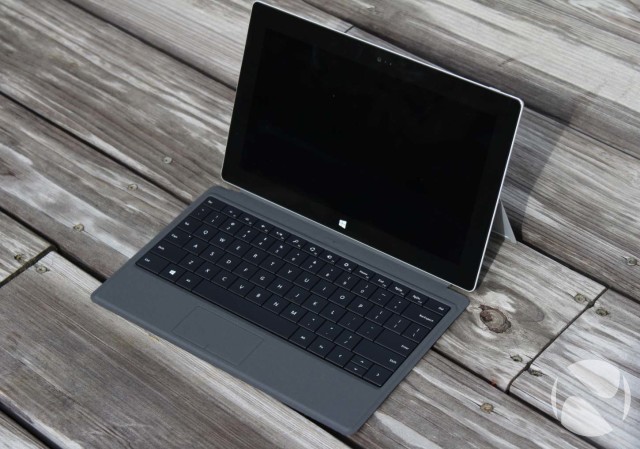 The second generation Surface is a well-built, highly functional machine but it has yet to catch-on in the market to the same degree of the iPad. For Microsoft, the Surface is a must-win device as the company shifts from a software focused company, to a device and services model where the Surface plays a key part. Without the Surface, Microsoft’s consumer branded ecosystem is incomplete as they have mobile with the Nokia devices acquisition, the living-room with the Xbox One and the personal computer with the Surface 2 and Surface Pro 2. Therefore, Microsoft will back the Surface line and force its way to becoming a household name, no matter how large the previous write-downs, may have been.

Here’s the thing with Windows RT, it works well for its intended use. It may not be popular to like Windows RT but the OS handled nearly all of my needs with the idea being that the Surface 2 is a tablet. It does fall a bit short of being a laptop replacement with the lack of a full-fledged Photoshop or my preferred photo application, Picasa, but for a device to get on the web, get some work done, and have plenty of battery life leftover, it’s perfect.

To the untrained eye, Windows RT operates like the Windows you have known in the past but the fatal flaw of the platform is the the fact that it mimics a classic Windows desktop, without all of the features. What happens when demoing the Surface 2 to those who are new to the platform, is that they like the device but then ask “can I get “ X “application on here?” And sadly, the answer is usually no, but once educated on the security of the platform and the Windows Store, most tend to warm-up considerably to the tablet. But I digress, Windows RT works well, it’s a complete modern OS that easily competes with iOS and Chrome OS. If Microsoft would simply hide the desktop icon, it could avoid a lot of confusion and help define the market for Windows RT. 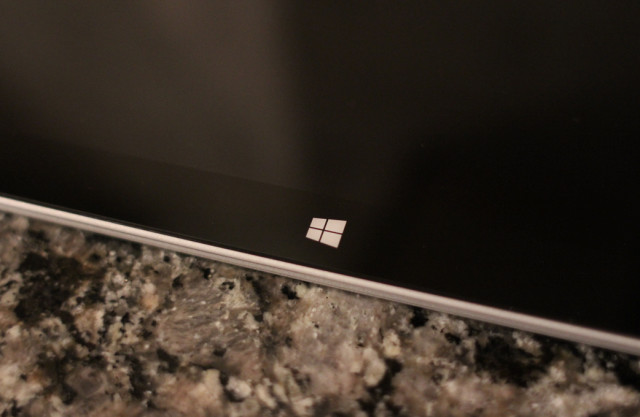 From the perspective of "does it allow me to accomplish my daily tasks?” The answer is almost always yes and the fact that it includes Office out of the box, allows me to pick up my Surface 2 instead of my laptop in many cases. Admittedly, I can’t use the Surface 2 full time, yet, because of a few notable applications not being present (Picasa and Photoshop being the two crucial apps) but genuinely, I am pleasantly surprised at how well the Surface 2 has been integrated into my daily workflow. Anyone who writes off a tablet because of Windows RT but thinks iPads, Chromebooks or Netbooks are a better option, because of the underlying OS, is simply not educated well enough on Windows RT.

Living with the Surface 2:

Why is this a big deal? Well, the Surface 2 is priced at $449 but, in reality, it’s not priced at that, its priced at $449 + $119  = $579  to include a useable keyboard cover (the Touch cover is not ideal for long term usage and we would always recommend the Type cover over the Touch cover). We know that Microsoft occasionally runs bundles or other promotions to lower the price but that’s the current MSRP of the two products. 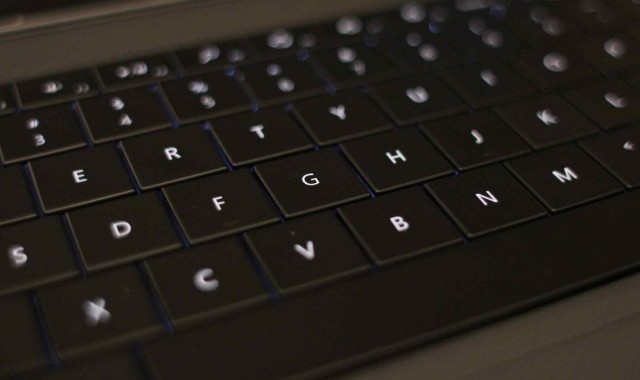 With that being said, the value of the two products combined shows off the power of the Surface 2. It becomes a compact machine that has nearly everything you need in the form of a tablet or if needed, also a laptop.

The Surface 2 builds on the new “2 in 1” marketing efforts we have seen from Intel and Microsoft. While it is far from a jack-of-all-trades, it does have many tangible usage scenarios that make the Surface 2 a great product.

It has to be said that using the Surface 2 in portrait mode is still annoying. The 16:9 layout will never work well for an ‘iPad like experience’ but that’s the tradeoff; you either have a 2 in 1 type tablet hybrid, or you have a dedicated tablet.

But the more I use the Surface 2, the more it grows on me and the true value of the device begins to shine through.

Another issue we constantly face is a dead battery when trying to use the Surface 2 in the morning. While many think it's related to the ‘connected standby’ feature, whatever is causing the battery drain when not in use, is highly annoying.The more I use the Surface 2, the more it grows on me While my iPad can go days, if not weeks, in standby mode, the Surface 2 constantly has a dead battery if it stays in ‘standby’ mode for more than 36hrs. Because of this, I have gotten in the habit of charging the device each evening; not a huge issue, but something that should be noted.

On the other hand, the battery life, while using the device, is fantastic. I am easily averaging around 10hrs of use with hitting a low of 7hrs when streaming loads of content while backing up to Skydrive and have edged out over 12 hrs when keeping the backlight low and strictly working within word and excel documents. The short of it is, the battery life is good for this type of hybrid, something that will not hinder its use by any means.

It’s easy to say the Surface 2 does not master any trait, but with each new update, new app, and new peripheral, it gets much closer to becoming a complete laptop replacement.

After using the Surface 2 for a month, it has quickly shown its value that may not always be apparent when you first pick it up. The thing is, the Surface is so close to replicating your laptop experience that you forget that it is actually a tablet. When you start to put all of the puzzle pieces together, in the long term, the Surface begins to build out its niche and that's something that we can get behind. 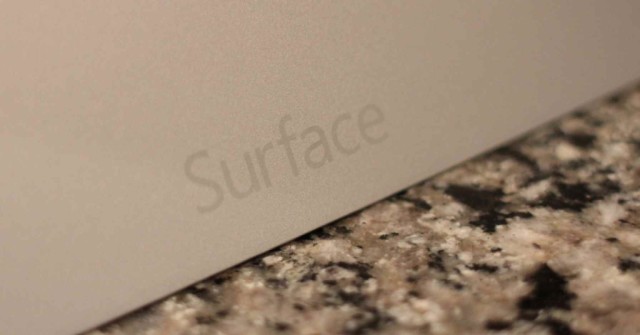 To get the most value out of the Surface family, you have to put away the idea that it competes with the iPad at a 1:1 level, because it doesn’t. The Surface is a new class of device; it’s a hybrid whereas the iPad is only a tablet.

After 30 days, you begin to ‘get it’. It’s a device the plays in several markets for one price point and admittedly, while mastering no single trait, it does do a lot of things pretty damn well.

The Surface 2 is a fantastic product that is still maturing and as the Windows Store and the OS catches up to the quality of the hardware, the future of the Surface family looks bright.