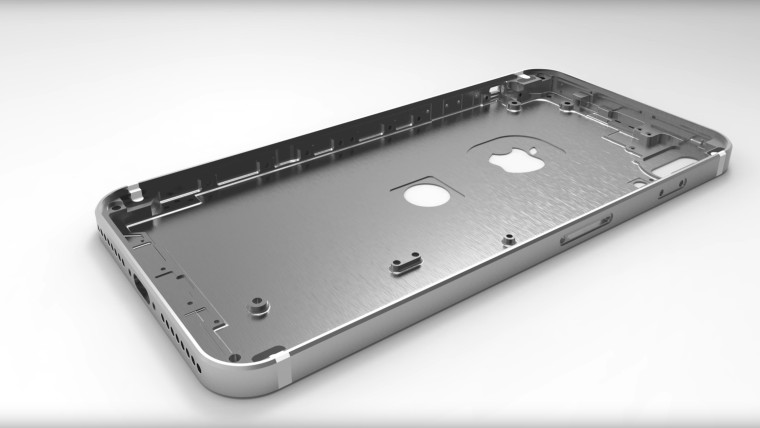 It was only a few days ago that we got to take a look at a much simpler interpretation of the 10th anniversary iPhone. Now, it appears that a fairly reliable source has gotten their hands on an alleged schematic for the rear portion of the upcoming handset.

iPhone 8 looks to be taking a new direction pic.twitter.com/mG19bcDYiC

Along with the schematic, a render that was created for the YouTube channel, EverythingApplePro gives us a better look at a potential design.

Although we are still several months away from Apple unveiling the next iPhone - this year could be special, if three new iPhones do in fact launch from which consumers can choose. Like previous years, the firm will likely offer its successors to the iPhone 7 and iPhone 7 Plus, but it is also heavily rumored that the aforementioned anniversary edition of the iPhone will make its debut and will be a pricey addition to the lineup.