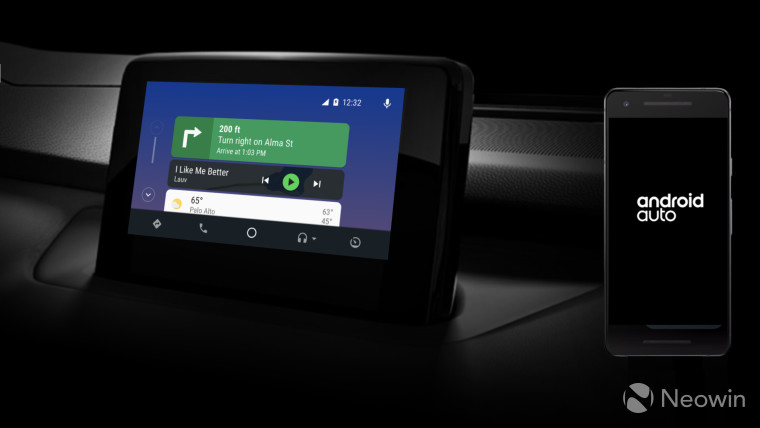 With wireless Android Auto, one can trigger the Android Auto experience on their vehicle's head unit without having to connect their Android device to it over USB. Instead, the head unit talks to the device wirelessly which is far more convenient. The Indiegogo campaign of the dongle describes it as a simple plug and play device that will allow the Android Auto-capable head unit in your vehicle to use a Wi-Fi connection instead of requiring it one to connect an Android device to it over USB thereby adding wireless Android Auto support to it.

The project is being developed by Emil Borconi-Szedressy who had actually first demoed an app back in 2018 that added wireless Android Auto support to existing head units. That idea has evolved over the years and due to the massive user interest. The images you will see on the Indiegogo campaign page are not of the final unit. It will be much smaller and won't feature an Ethernet or USB-A port.

Since the team behind the dongle does not have access to much resources, they have opened an Indiegogo campaign to turn the AAWireless dongle into a reality. If you are interested in adding wireless Android Auto to your vehicle using a simple dongle, make sure to back the campaign which has already crossed 100% of its funding goal.