Curved displays are the next big thing - in more ways than one - and many manufacturers are planning to launch their first products in this space, if they haven't already done so. In recent months, we've seen curved displays from the likes of HP, Dell and Samsung - and the latter has even launched a 27-inch curved all-in-one PC.

Today, Acer announced a curved monitor that we suspect many buyers will want to stare at from every angle. But the XR341CKA isn't all about style - although it certainly excels in that area. 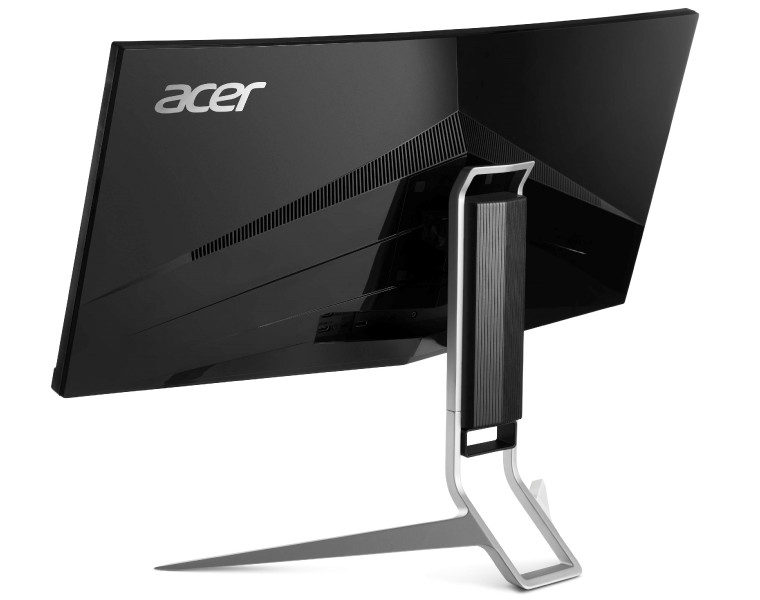 Jeff Fisher, senior vice-president for NVIDIA GeForce, said today: “The preferred choice of PC gamers everywhere is a GeForce GTX GPU, which when paired with NVIDIA G-SYNC technology is the only platform to deliver an ultra-smooth gaming experience across the entire spectrum of PC games.” 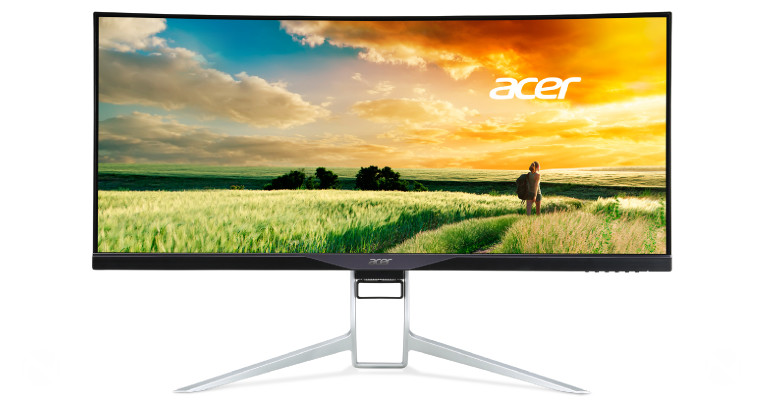 Gamers may also appreciate other thoughtful features built into the monitor, including on-screen refresh rate display, and six-axis color adjustment, along with a 'red ambient light' that glows at the lower edge, indicating G-SYNC status.

Acer also claims that the XR341CKA comes with a "zero-frame design"; that appears to be overstating things a bit, but the monitor's bezels certainly appear narrower than most.

Acer says that the integrated USB hub "supports high-speed charging of smartphones and other devices". The display also comes with a "futuristic aluminum base and ambient lighting options".

If all this sounds exciting enough for you to want to place an order right now, here comes the bad news: the Acer XR341CKA won't be available for another few months.

It will go on sale first in markets across Europe, the Middle East and Africa in August, priced around €1,399 EUR, but sales in North America ($1,299 USD) and China (8,999 CNY) won't begin until September.