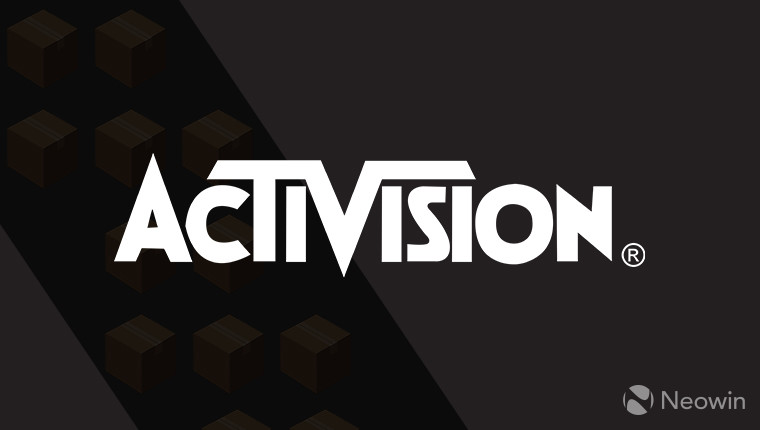 Activision Blizzard Inc has just announced record annual performance in Q4 2018, but came up short against analyst expectations. The firm had around 9,800 employees at the end of 2017, it has now said that it will sack about 800 employees, but throughout the course of the year the number of developers working on games will also increase by 20%. The firm wants to invest more on building games in order to beat back encroaching rivals such as Fortnite.

According to Market Watch, the firm announced earnings of 84 cents per share on revenue of $2.43 billion - that’s up from $2.08 billion the year before. After adjustments which took into account share-based compensation shares were worth 90 cents or bookings - total business including deferred revenue - of $2.84 billion. This was all below analyst expectations who projected adjusted earnings to be $1.29 per share or bookings of $3.04 billion.

Explaining the restructuring of the business, which is expected to cost $150 million, an Activision Blizzard spokeswoman said:

“The number of developers working on Call of Duty, Candy Crush, Overwatch, Warcraft, Hearthstone and Diablo in aggregate will increase approximately 20% over the course of 2019. (...) The company will fund this greater investment by de-prioritizing initiatives that are not meeting expectations and reducing certain non-development and administrative-related costs across the business."

With regards to shares, the firm has announced the dividend is increasing by 9%, to 37 cents a share. The board has also approved a $1.5 billion stock-repurchase plan which will be carried out over the next two years. The firm’s share price was up in after-hours trading.