One of the worst-kept secrets at Microsoft - aside from those that Neowin just keeps on revealing about Windows 'Threshold', of course - is that the company plans to merge Windows Phone and Windows RT into a single operating system, designed for both smartphones and tablet-class devices.

Microsoft hasn't publicly announced those plans, but one of its hardware partners has more or less confirmed them. Despite describing knowledge of these plans as 'rumors', Dan Dery, vice president and chief marketing officer at Alcatel OneTouch, went on to say that his company will actually take full advantage of the converged OS, with new tablet-sized devices running Windows Phone. 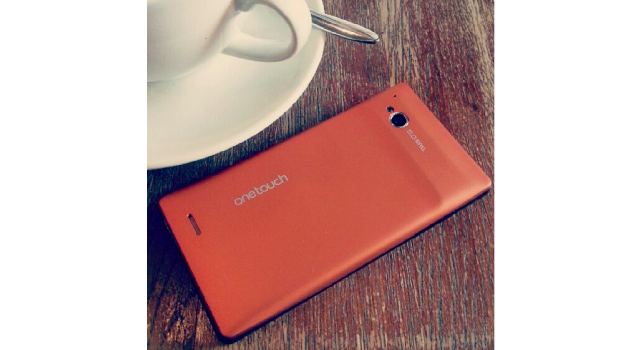 "Rumour has it that Windows Phone is going to be available on tablet kind of form factor on ARM chipset, and we are going to be first in doing that," Dery told freelance journalist Tim Anderson.

"For example," he continued, "we are developing a 10-inch tablet which has this Magic Flip technology for the keypad with trackpad." As Anderson notes, Magic Flip is what Alcatel calls its smart covers that can display notifications and can also fold over to create a stand for the device.

Dery had high praise for Windows Phone, complimenting not only the aesthetics of its user interface, but also its excellent performance on lower-end hardware. "There is a big advantage which is the memory footprint," he said. "This OS is meant to run with rather low memory, which is not the case in Android... Android is fantastic but in some countries, the day you switch it on, you download a size[able number] of apps and services which obviously has a toll on the memory footprint, on the processing capability. That's less the case on Windows Phone." 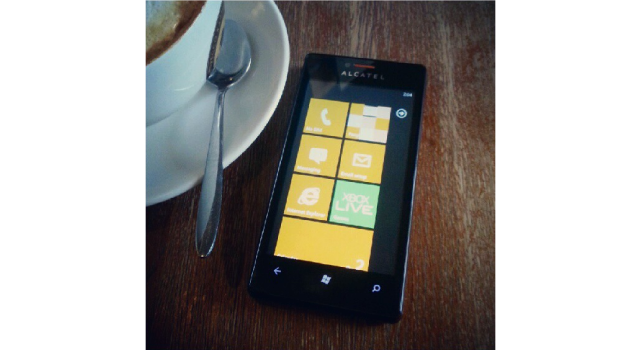 He also believes that Windows Phone is particularly compelling for its Office integration, praising what he feels is a superior experience for productivity. "Compared to Android, there is still a big advantage with the presence and natural integration of Office," he said, adding that Microsoft is "probably the most advanced in driving an integrated solution between computer, tablet and smartphone. Everybody is going in that direction but Android is probably not the easiest one for that."

Alcatel OneTouch launched a Windows Phone 7.8 device back in 2012, but veered away from the platform when WP8 launched. Dery said that this was largely because of Nokia's dominance of the platform - but with more and more companies now signing up to the OS, it seems that those worries may soon be a thing of the past.

The full interview is well worth a read - be sure to check it out via the source link below.