Ever since Microsoft dropped its licensing fees for Windows Phone, a range of manufacturers has lined up to join the platform. The latest to announce its Windows Phone plans is Romanian brand Allview, which has revealed two upcoming handsets, along with its first Windows 8.1 tablet. 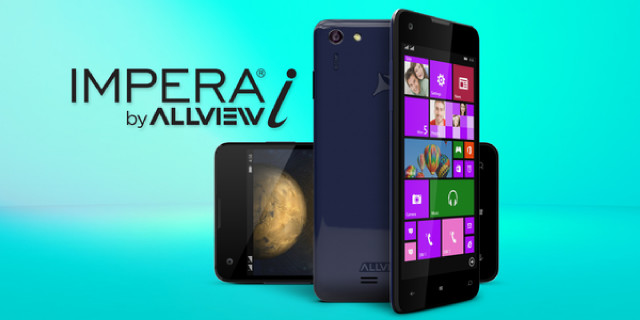 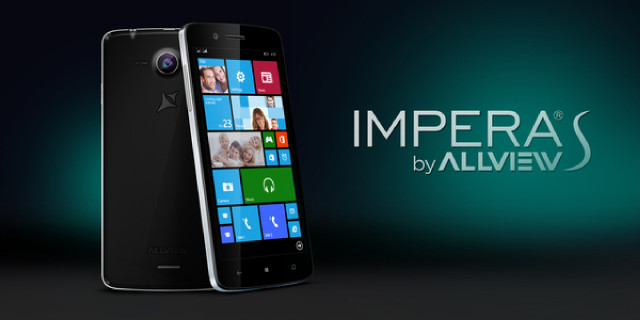 The second Windows Phone 8.1 handset from Allview is the Impera S. It has a slightly larger 5-inch IPS LCD screen with the same resolution, protected by Dragontrail Glass, which has also been used on devices like the Samsung Galaxy Nexus, Sony Xperia Z2 and Fairphone. Its specs appear otherwise identical to the Impera i, but the larger display nudges the price up to 749 RON ($232 / €171 / £137). 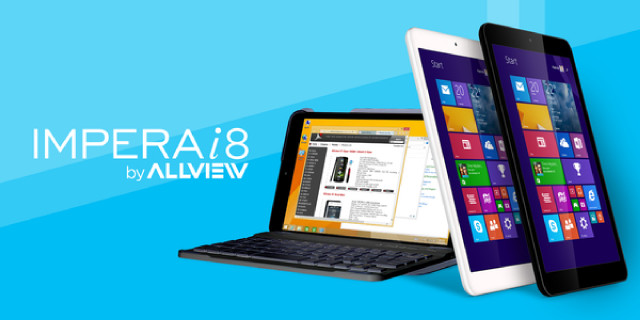 As WPCentral reports, the two handsets are expected to begin shipping August, but there's no info yet on a planned release date for the tablet.