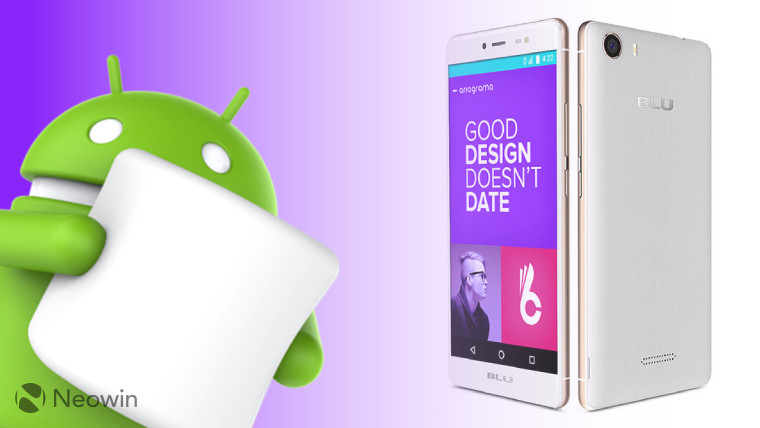 It's been almost two years since Google released Android 6.0 Marshmallow, but incredibly, some manufacturers are still rolling out that update to their devices.

21 months after Marshmallow's launch, BLU Products has finally begun rolling out the update to its Life One X, a budget handset that the company launched in December 2015. The update is around 1.3GB in size, and replaces Android 5.1 Lollipop as the handset's operating system. It's unclear why it's taken BLU such a long time to make the update available for that device.

Since Marshmallow's launch, Google has gone on to release Android 7.0, 7.1, 7.1.1 and 7.1.2 Nougat, and is preparing to launch the next major version of its OS, currently known as Android O, in a matter of weeks.

Oppo's R9, R9 Plus and F1s, the Fairphone 2, and the YotaPhone 2 are among other devices to have only received the Marshmallow upgrade in recent months, despite Nougat having been released last year.