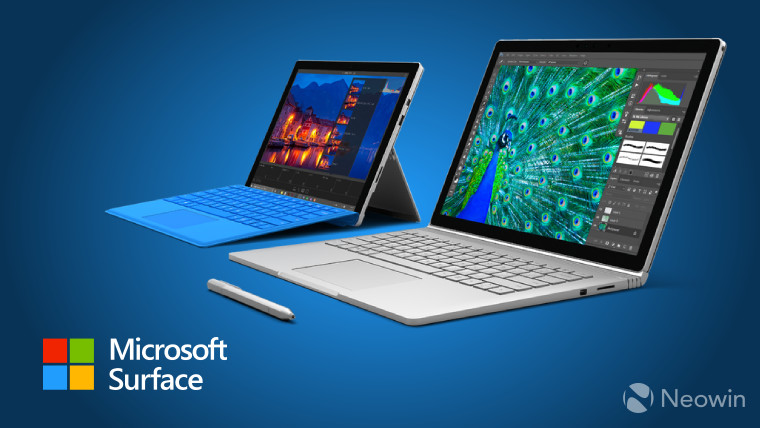 Following the release of its upgraded Surface Book with Performance Base in thirteen new markets, and the recent launch of its new Surface Pro tablet, Microsoft has been offering deep discounts on its older Surface Pro 4 and Surface Book, which originally went on sale in late 2015.

In the UK, Microsoft slashed up to 24% off the Pro 4 in mid-May, and a few weeks earlier, it began offering a free set of Bowers & Wilkins headphones worth £119.99 with its original Surface Book, along with discounts of up to £665 off the device. Those offers were due to end on June 30, but Microsoft has since extended both of them for another month, although the free headphones are no longer part of the Surface Book deal.

Here's what you'll save on the Surface Pro 4 range:

All three original Surface Book models with Core i7 processors are also listed with these discounts, although the models with 256GB and 1TB of storage are both out of stock:

Both deals are now scheduled to end on July 31 - but there seems to be a good chance that they'll be extended again.