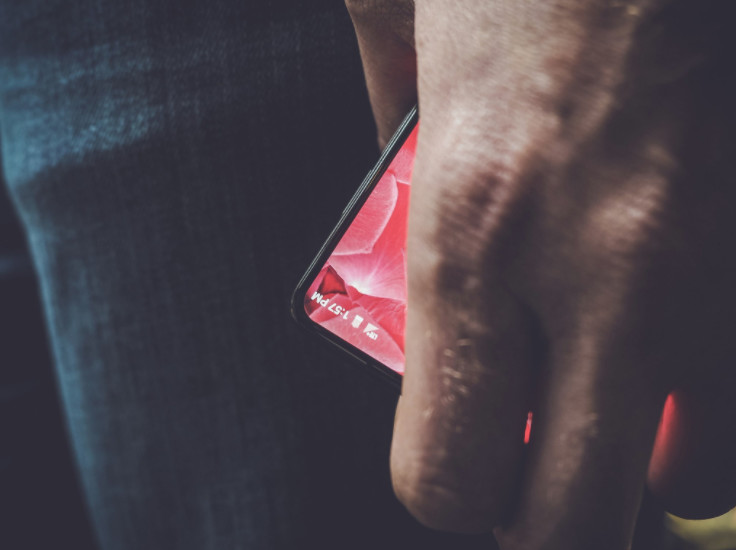 A few days ago, Android co-founder Andy Rubin gave us a glimpse of an upcoming device from his recently launched startup, Essential. The handset looks to offer a bezel-less design, and while not much information is known, it appears that it will in fact be running Google's mobile OS, Android.

This piece of information was revealed yesterday, and might have flown under the radar due to Samsung's immense and highly anticipated launch of the Galaxy S8 and Galaxy S8+. The info actually didn't originate from Rubin himself, but came from Eric Schmidt, who for over a decade, served as the CEO of Google and is now Executive Chairman of Alphabet Inc.

While there currently isn't a timeline of when this handset will arrive, one can only hope that it offers some fairly innovative pieces of technology. Xiaomi for example, stunned the world late last year with its Mi MIX, that not only offered a similar bezel-less design, but also included a piezoelectric speaker, and ultrasonic emitter.