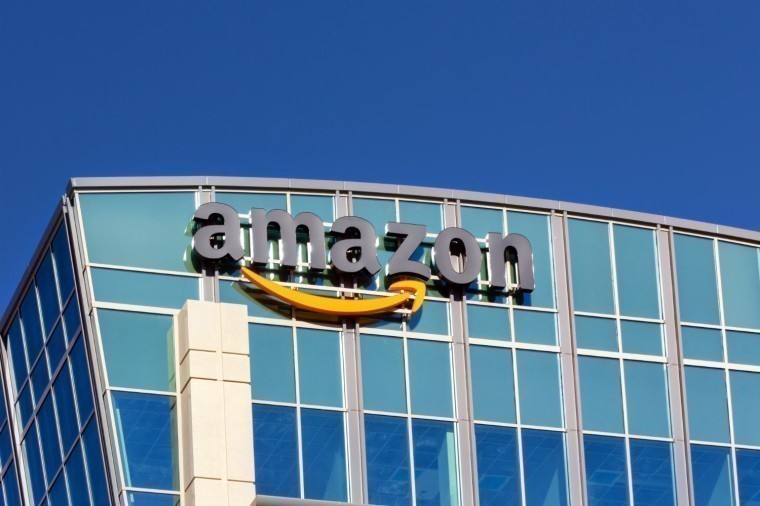 Amazon is officially killing off its app for Windows phones. The news shouldn't come as a shock, since the company officially removed it from the Store earlier this month.

The e-retailer recommends that you use Amazon.com for all of your purchases. The Windows 8/8.1/10 app remains unaffected, and it's still in the Windows Store.

Amazon App hasn't been updated in a very long time. It's certainly not on par with its counterparts on iOS and Android. Of course, it's possible that the company is planning on something new, such as a Windows 10 app - and we've reached out to the firm about this - but Amazon has been unable to confirm this.

The app joins an ever-growing graveyard of Windows phone apps that have been sunsetted, the most recent of which is PayPal, which is scheduled for execution on Thursday. Of course, while many have ended support for Windows Phone 8.1 and never looked back, many have embraced Microsoft's Universal Windows Platform. Examples of this are Wells Fargo, Facebook, Crunchyroll, and more.