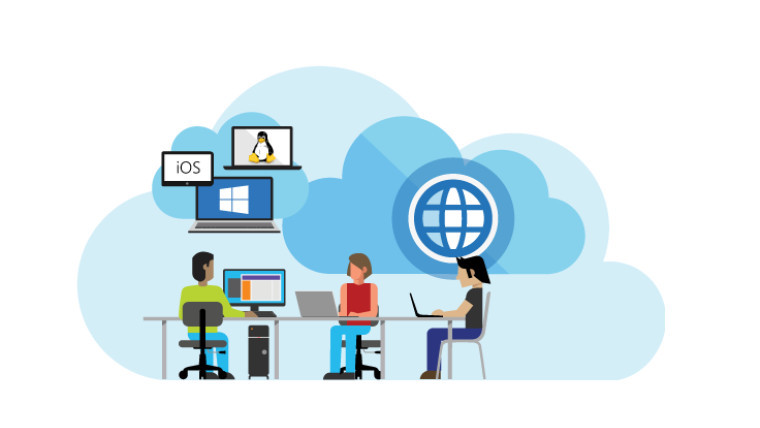 Microsoft started open-sourcing key components of the .NET framework with support for platforms other than Windows back in 2014. The company completed the process in February last year with the release of the .NET CoreCLR to the open-source community. After more than a year of development, .NET Core 1.0 is now available to developers.

The release also includes ASP.NET Core 1.0 and Entity Framework Core 1.0, and all the frameworks that are available for Windows, Linux and OS X. Additionally, Microsoft has also introduced new extensions for Visual Studio to enable development of .NET Core projects.

There is no doubt that .NET Core 1.0 is a major milestone for the company, but the software giant had other significant milestones on the way as well. Major companies such as Samsung, Red Hat, JetBrains and Unity joined the .NET foundation recently. Many companies traditionally focused on Linux and Java stacks have reportedly evaluated the preview version of .NET Core and shown interest in using it for their software.

Microsoft has adopted a dual servicing model for the .NET Core, where a dot-release will be part of Fast Track Support (FTS), while a major release will be part of Long Term Support (LTS). The company will be providing support for production deployments of the technology. Developers can head to the .NET Core website to get started with the framework on their platform of choice, or check out the latest builds on GitHub.