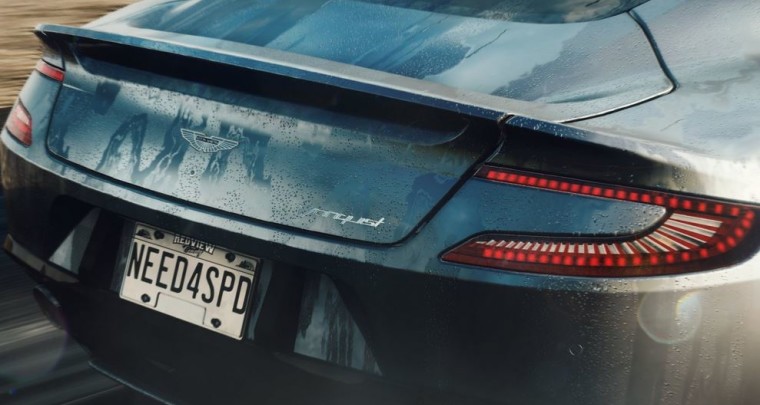 Gaming is an expensive hobby, considering the retail price of most new games is $60. That's why whenever there's a chance to pickup some games for a cheaper price, we're pretty excited.

Today's deal is the racing game, Need For Speed Rivals, currently being sold at Amazon.com for only $19. That price is cheaper than you normally see used games for, so for a new game this is a steal. Keep in mind, however, that the game has not received universal praise. While some sites, like Gamespot, gave it an 8 out of 10, the Metacritic score is only 76, and the average user rating is a miserable 6.4 out of 10. That said, this is the 20th release in the series, so there's obviously a fanbase that enjoys it. If that's you, then this deal can't be beat.