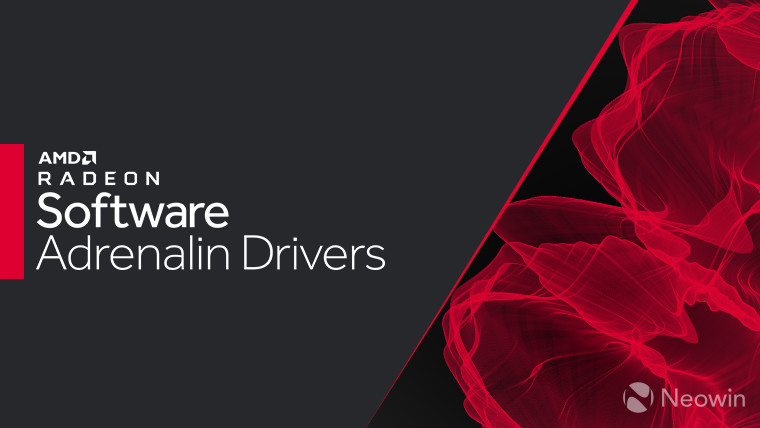 AMD pushed out the Radeon Software Adrenalin 2019 Edition 19.3.1 driver today, which carries performance improvements for Capcom's new Devil May Cry 5 - which launches on March 8 -, as well as various bug fixes.

According to AMD's internal testing with an RX Vega 64 graphics card, Devil May Cry 5 will perform up to 4% faster on this driver compared to the previous driver release, 19.2.3. All graphics cards in the GCN family should see improvements with this driver, so it is recommended for AMD users looking to pick the game up.

Don't forget that Devil May Cry 5 is also a part of AMD's current gaming bundle, meaning those who purchase a new graphics card from the red team can choose to get a copy of the game for free.

We can also see that AMD is sticking to its recent strategy of new graphics drivers supporting its APU lineups, both for desktop and mobile.

The Radeon Software Adrenalin 2019 Edition 19.3.1 driver can be downloaded through the links listed on its release notes over here. Those who prefer to upgrade to this release from a previous driver can also do so by using AMD's Radeon Settings app on Windows.