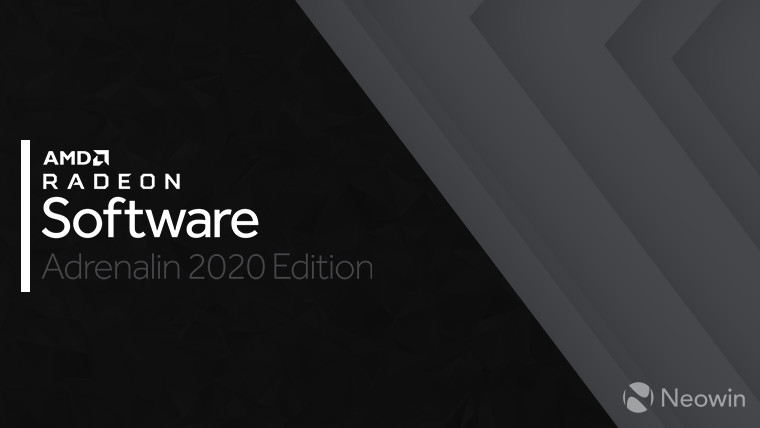 The first AMD graphics driver release of September is here, and as not many high-profile games are launching around this time of the month, the Radeon Software Adrenalin 2020 Edition 20.9.1 suite is solely focused on bug fixes.

One of the biggest issues fixed with this driver update is the black screen crash that can happen on RX 5000 series graphics cards when users are utilizing a secondary display.

Here's everything that's fixed in this release:

Red team graphics fans may want to catch AMD's October 28 event to get the latest on the company's upcoming RX 6000 RDNA2 GPUs. The company will also be hosting a Zen3 CPU-focused event on October 8.