Sony's smartphones aren't among the most popular nowadays, but that isn't stopping the company from making more of them. Today, Sony announced the Xperia 5 II, and if you're confused, this is closer to the Xperia 1 II flagship than the Xperia 10 II, which was a mid-ranger.

The Xperia 5 II has the same Snapdragon 865 chipset as the Xperia 1 II, and at least in some European markets, it supports 5G, though that won't be the case in the United States. It also has 8GB of RAM, but it cuts down the storage to 128GB, half of what's offered in the Xperia 1 II, though you can expand that with microSD cards.

One of the big changes is in the display, which is a 6.1-inch 21:9 Full HD+ panel with HDR, but with a 120Hz refresh rate and a 240Hz touch sampling rate and motion blur reduction. By contrast, the Xperia 1 II had a 6.5-inch 4K display, but it had a standard refresh rate. The smaller display also allows the phone to be more compact, which is one of the selling points touted by Sony. Despite that, it has the same 4,000mAh battery as the bigger brother. 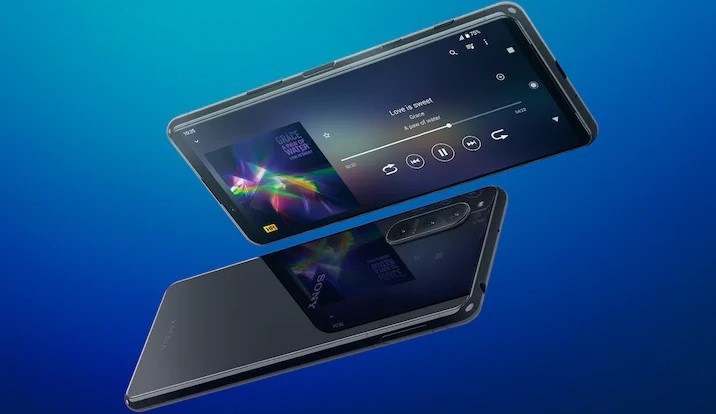 As usual, the camera setup is a focus for Sony, with three cameras on the back of the phone borrowing technology from the company's Alpha cameras. All three cameras are 12MP, and they have different focal lengths and field of view, ranging from 34° for the telephoto camera to 124° for the ultra-wide camera. It features Sony's Real-time Eye AF, which means you can keep subjects in focus more easily as they move around. The phone can record video at 4K and 120 frames per second so you can get "cinematic" slow-motion video when you play it back at 24 frames per second.