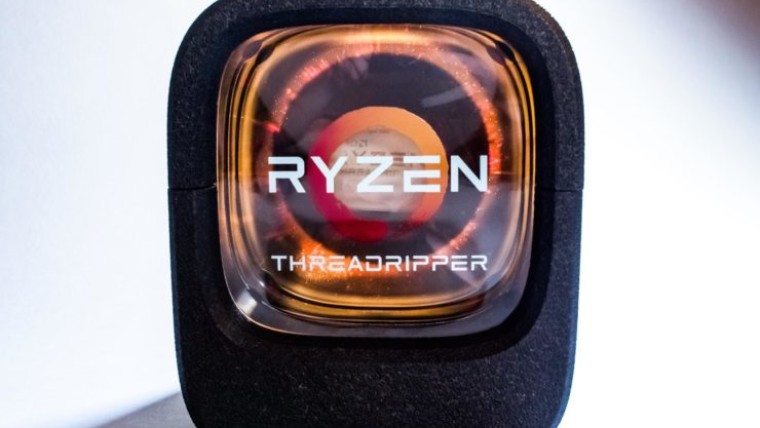 When AMD launched its Ryzen range of processors in March earlier this year, several analysts - and fans alike - were hoping that this would reinvigorate competition in the processor space as Intel continued to dominate this market for many years. Well, it would seem that AMD is starting to surge back into the hearts and minds of consumers, with recent data from Germany's largest online retailer Mindfactory.de showing some hope..

According to its monthly data - which the retailer makes public - AMD stood at just 27% market share during the month in which the new Ryzen chipset was launched, and has steadily risen - pun intended - to outpace Intel's sales for the month of August, taking a sizable 56% unit share. The most popular of the range was the Ryzen 5 1600, which features six-cores and twelve-threads for just $220.

According to the data, the latest Threadripper platform from AMD - which launched last month - has also made an impact, with it becoming increasingly popular among enthusiasts thanks to its attractive price.

In the case of Intel, only a single processor has made up the majority of its sales during the month, that being the Core i7-7700K, which is still one of the most popular CPUs in PC gaming systems due to its exceptional performance in that specific use case. In the US, this particular processor has clung to the top spot on the Amazon's best-seller list for quite some time, relegating AMD's offerings to other positions in the top five.

Although this data is only from one retailer in Germany, it does show that AMD might just be able to compete well enough to offer gamers and system builders a viable second option when it comes to choosing their next processor.