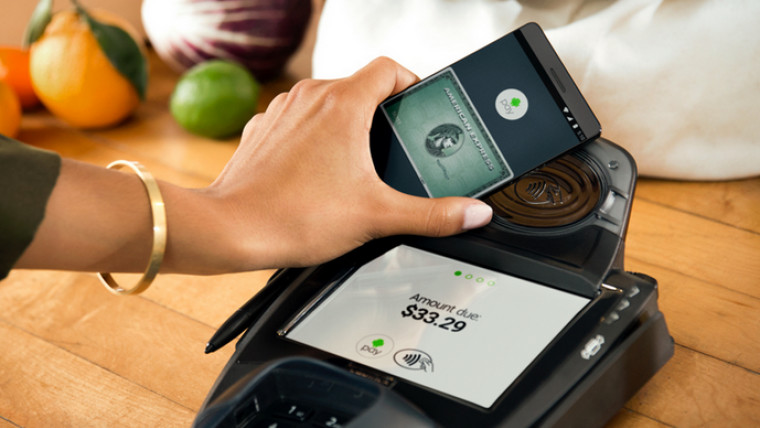 Android Pay has been available in the UK for nearly a year and supports MasterCard and Visa cards issued by most of the major banks there. Now, the service is getting support for American Express cards issued by the company's UK wing.

Google recently revealed that Android Pay now supports over 860 banks and credit unions in the US. The list of supported banks in the UK is considerably smaller than that number and includes the following banks:

In addition to the various card providers, PayPal also added support for Google's mobile payments platform earlier this year. Furthermore, it has been noted by Android Police that American Express cards are now also supported by the service in Canada.