Valve has just announced that the first installment in the now infamous series, Half-Life, has received an update last night to fix numerous issues that plagued the original game. It's quite surprising that a game this old would still receive updates since developers usually abandon games within a set period of time to focus on new projects. 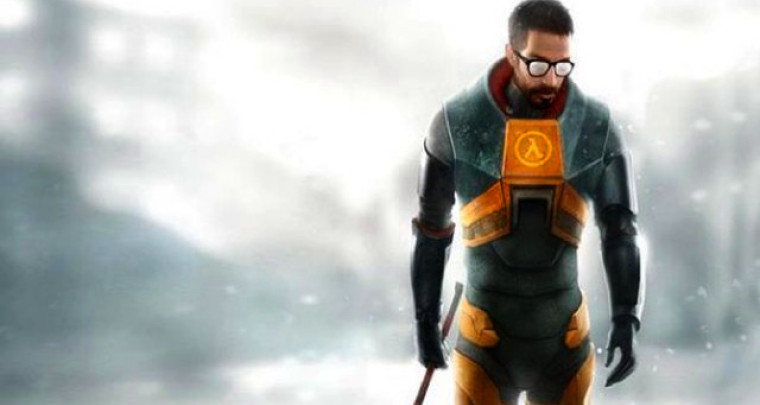 Changes in this update include:

Half-Life was developed by Valve and launched in 1998, becoming an instant classic, with the most recent of sales estimates totalling over nine million units up to the end of 2008. The game received critical acclaim winning over 50 game awards including a Guinness World Record for being the best selling first person shooter (up to 2008). It received a sequel in 2004 and several expansions on top of that. Fans have been clamoring for a third installment for years, however, the studio has been very quiet on this front, only giving fans hints and non-answers surrounding the game.

The co-creator for Counter-Strike Minh Le has mentioned in 2014 that Half-Life 3 was in development, but since then no word on the sequel have been leaked by anyone close to the project. During an interview with Kotaku, Jeep Barnett, a Valve programmer that worked on the Portal franchise said the following after being asked about Half-Life 3 supporting VR back in 2015:

Although information is scarce and nothing concrete about the future of the franchise has been found, the release date of this update does have a hint of 'three' about it, at least according to the update's Steam Community comments.