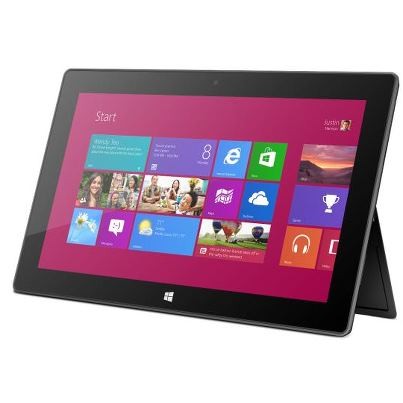 Microsoft launched its new Surface tablet a month ago today, and in the US the only official way to buy the Surface in a physical store is by going inside the company's own retail store locations. But is that strategy going to work?

It unfortunately gets worse, as the report claims there was a clear discrepancy in sales.

Shoppers at the Apple Store bought an average of 11 iPads per hour. Despite heavy TV, print and billboard advertising for the new Microsoft Surface tablet, not one was sold sold during the two hours Piper Jaffray spent monitoring that store.

The report added that just 3.5 items were bought per hour at the Microsoft Store, and all but two of the items were Xbox 360 games. By contrast, 17.2 items per hour were sold at the Apple Store.

It looks like the early high sales of the Surface tablet have now come down to earth a bit. It's also possible that many people are waiting for the promised Windows 8 Pro version of the Surface to be released before buying one.