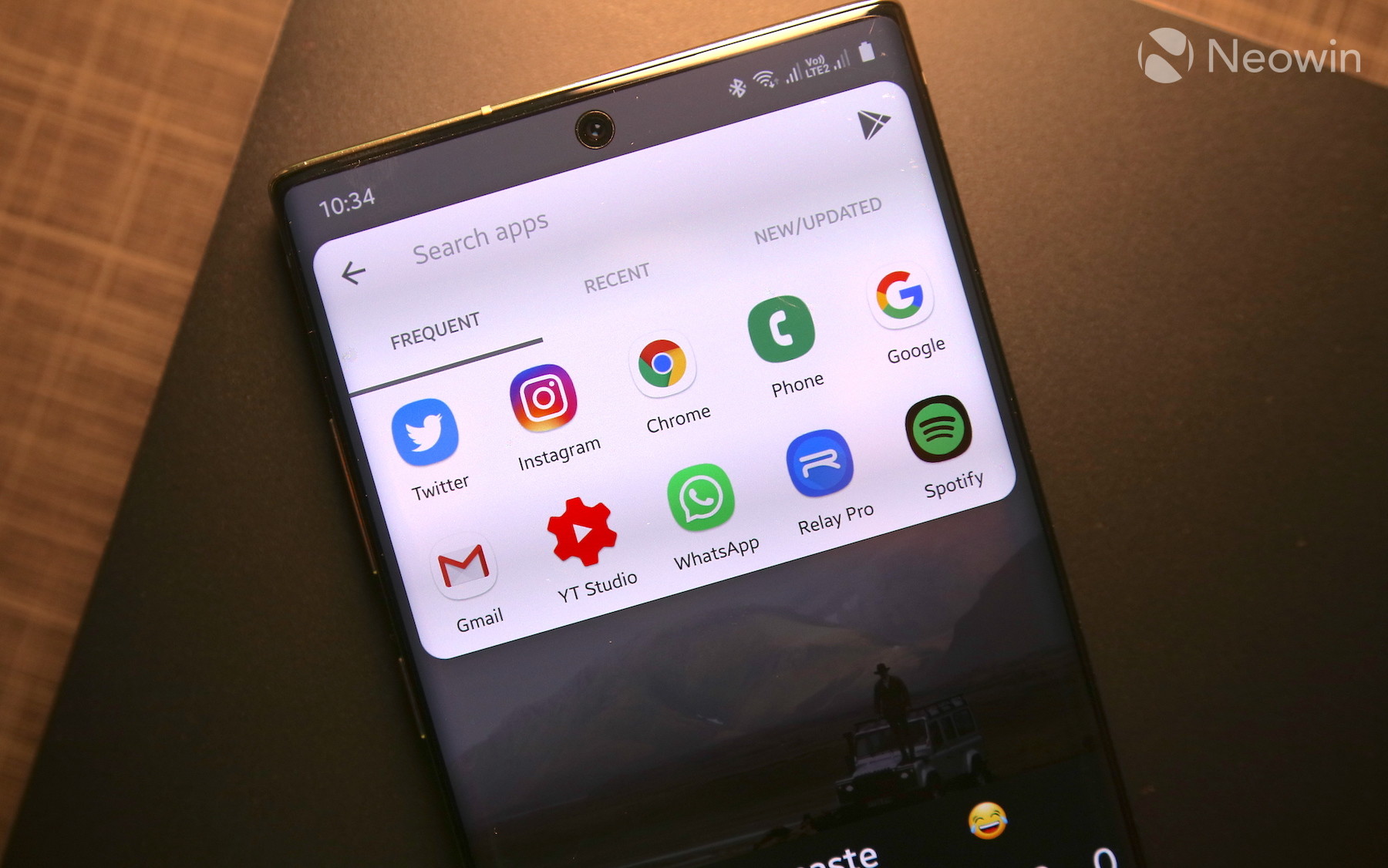 With an aim to crack down on apps that misuse the Accessibility API, Google is planning to introduce new restrictions on sideloaded apps with Android 13, according to Mishaal Rahman at Esper. The proposed restrictions will affect APK files that come from unreliable sources.

As noted by Android Authority, an app that uses the Accessibility API can view and control the screen and perform actions on your behalf. While opening those apps will show a prompt describing how it can control the device for the user's benefit, a sizeable number of people grant permission without reading those prompts. People like these often become the primary target here.

Google's Accessibility API is designed to help developers create apps for people with disabilities with the purpose of reducing the challenges they face accessing their devices. But the bad actors have been exploiting the API for years to inject malware into users' devices to steal confidential information. To prevent the misuse of its powerful tool, Google recently made some policy changes, as per which Accessibility APIs can no longer be used for call recording purposes after May 11.

The new restrictions that Google is planning to introduce in Android 13, however, won't, in any way, restrict sideloading of apps. Users will be able to sideload apps like before; it's just that Google is adding the necessary restriction to make the whole process safer for the end user.

In a statement given to Esper, Google said that Android 13's new restrictions would not allow users to enable accessibility access for specific apps manually when the restriction is applied. If a user grants accessibility access to an app downloaded from unreliable sources, Android 13 would show an error message saying, “for your security, this setting is currently unavailable.”