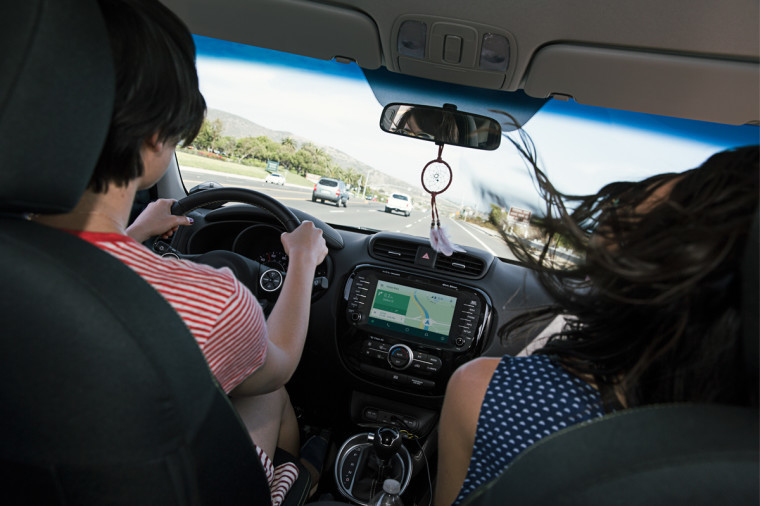 After nearly a year since its announcement, Android Auto, is now available on the Play Store for devices running on Android Lollipop.

At Google I/O 2014, Google announced Android Auto to boost the development of connected cars with advanced GPS navigation, voice commands and third-party apps. The first version of the Android Auto app is finally available now on the Play Store for devices running on Android 5.0+ in the US, UK and Australia.

Currently the Android Auto app only supports Pioneer head units making it a very limited rollout. Users need to connect their device using a regular USB cable to their Pioneer unit in order to make use of the technology on the dashboard. According to Pioneer, Android Auto is headed to countries such as Canada, France, Germany, Italy, Spain, Mexico and India in the near future.

As noted by The Verge, non-compatible car infotainment systems can only be paired but nothing else can be done using the app. Although, Google promised that compatible systems would be pre-loaded with cars by late-2014, there has not been much traction on that front and it seems third-party head units is the way to go till things improve.

If you do have all the necessary stuff to make use of the Android Auto app, you can grab it from here. Do let us know your experience in the comments.