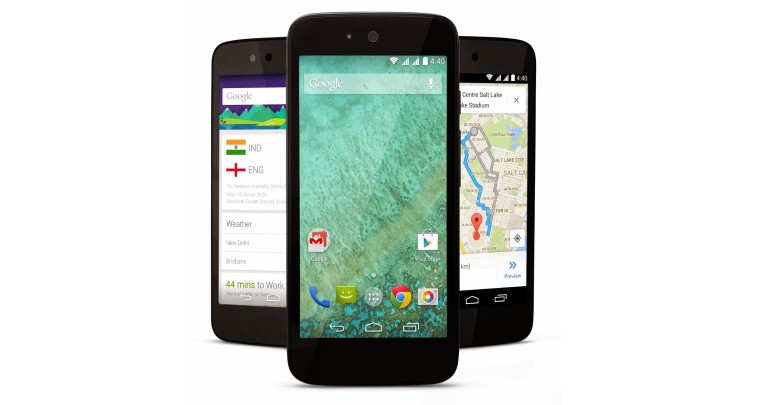 In partnership with local manufacturers, Google has launched three smartphones running on the Android One platform.

At this year's Google I/O in June, Google announced the Android One platform which would enable low cost device manufacturers to develop devices based on the company's hardware guidelines in order to enable better direct support by means of software updates.

Now, at an event in New Delhi, India, Google has announced three new Android One smartphones priced just over $100. The devices, Karbonn Sparkle V, Micromax Canvas A1 and Spice Dream UNO will be made available through various online retailers in India, in order to keep the price down.

Additionally, they will receive the upcoming Android L update directly from Google and as part of a promotional offer, Airtel subscribers will be provided free data to avail the update. Guaranteed updates and improved user experience is one of the key reasons behind Android One and Google will be increasing hardware options for OEMs over time.

Google aims at connecting the next 5 billion people with inexpensive smartphones based on Android One and is making changes to its services in order to meet the demands of people in areas with limited internet connectivity. More devices are expected to be launched in Indonesia, the Philippines and South Asia by the end of this year, while more countries will be added in the next year.