VESA (The Video Electronics Standards Associations) has released details of an update to the DisplayPort standard. DisplayPort 1.3 is an update to the previous 1.2a standard and boosts maximum bandwidth levels to 32.4 Gbits/second, which is set to be fast enough to power upcoming 5K monitors at the insane resolution of 5120 x 2880, just as the public are getting used to 4K ones. 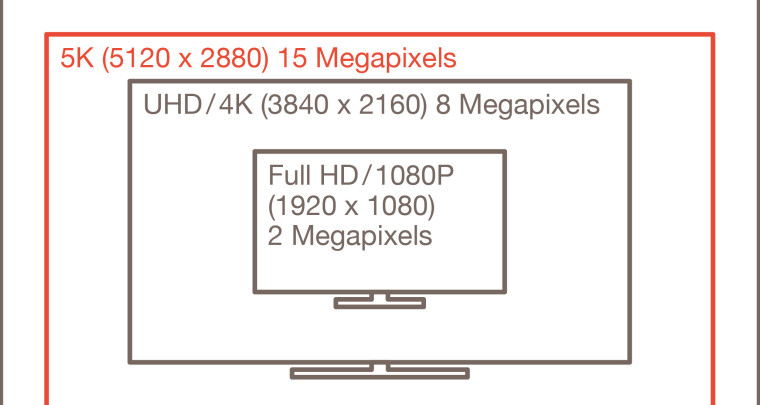 “While becoming a mainstream video standard, DisplayPort continues to be at the cutting edge of A/V transport,” said VESA Board of Directors Chair Alan Kobayashi, Fellow & Executive R&D Management for DisplayPort Group at MegaChips Technology America. “These new enhancements to DisplayPort will facilitate both higher resolution displays, as well as easier integration of DisplayPort into multi-protocol data transports, which will satisfy consumer’s desire for simplicity and ease-of-use.” 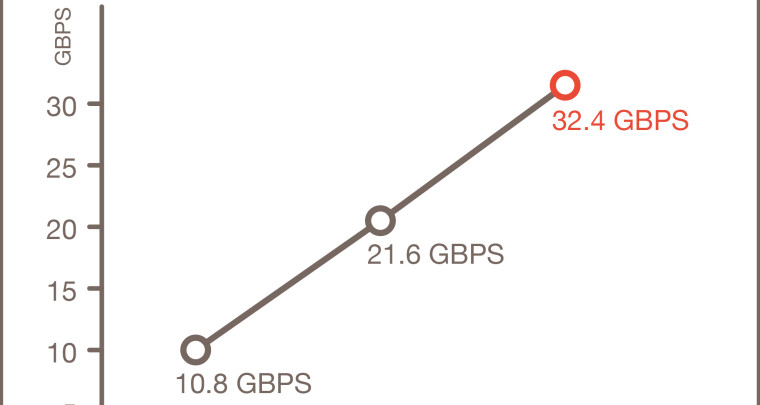 With higher bandwidth, DisplayPort has boosted its ability to support multi-function interface standards such as DockPort, Thunderbolt and others that already use DisplayPort as the A/V transport protocol. Our predictions of a VGA and DVI free future are coming true.