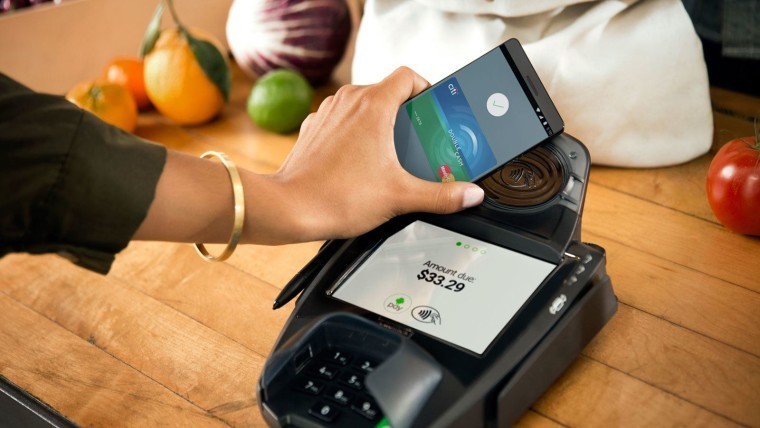 According to an industry source, Google will launch its mobile wallet software for UK users at the end of the month. The wallet system will go up against the likes of Apple Pay which launched in the UK last summer.

Android Pay, similarly to Apple Pay, allows users to load their bank card details onto their phone, in turn they can use the NFC chip in their device to scan against a contactless payment terminal to make a payment. This method of payment is quite popular because it means people don't have to carry around a physical card which can get lost.

Transport for London says more than 35,000 journeys a day are made using mobile device payments, prior to the Apple Pay launch this number was down to just 5,000 journeys. According to The Telegraph, analysts predict that total spending via mobile payments will increase more than 40 fold in the next two years, Android Pay will greatly help achieve this, as Android is one of the main players in the UK mobile market.