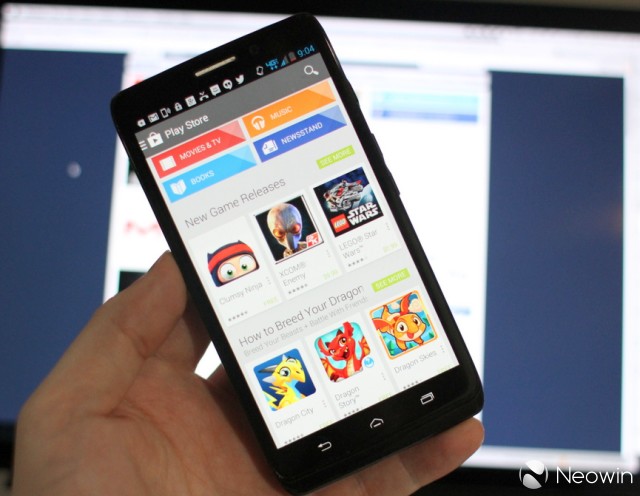 Google’s Android OS is nothing short of a major success for the company. Having taken a huge slice of the marketshare pie, Android is the dominant OS on the market. And when you are the largest player in any segment, you become the target for those with devious intent.

In Q1 of 2014, Android was found to be the host for 275 out of 277 new families of malware with Symbian and iOS also having new forms of malware discovered too.

The majority of the new malware is used to silently send premium SMS messages that, as the name implies, charges the sender for each instance of the text message sent. According to the report by F-secure, 88% of the malware was profit driven and 19% of the malware linked the phone into a botnet.

Android was not the only platform targeted with iOS and Symbian also having new reports of malware. Although far less at one per platform, new instances were found. For the iPhone, on a jailbroken device, a framework for app development contained a suspicious library that hijacked various advertising modules in installed apps; the trojan on Symbian sent text messages.

It’s important to keep in mind that using a bit of logic, you can keep your phone free of malware. By not side-loading applications on Android or jailbreaking your iPhone, you can reduce your chances of being infected by malware. While some nefarious apps have found their ways into official company stores in the past, they are typically caught quickly and pulled from the store.

Windows Phone and Blackberry were not reported to have any attacks during this same time period but both of those platforms are much smaller in size compared to Android and iOS.

For the average user, there is likely not much to worry about on any platform as the infection rate is mostly targeted outside of official stores. But, if you do find yourself side-loading applications on a frequent basis, it’s best to do a bit of research as outside the confines for Google and Apple, the market is a more dangerous place .