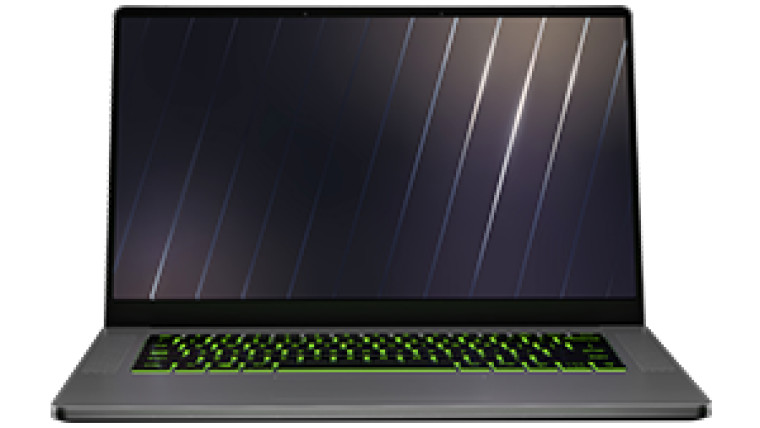 Although we are yet to see the performance figures on Intel's upcoming Arc Alchemist GPUs, NVIDIA appears to be gearing up its premium RTX-based GPU laptop series to remain one of the top contenders in the GPU ring.