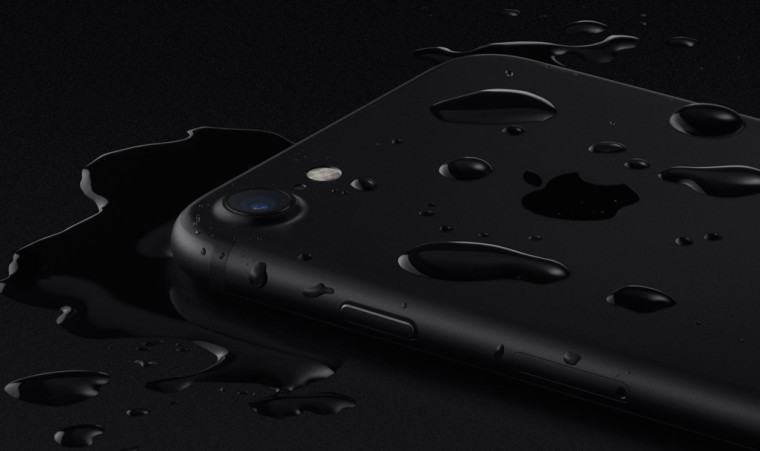 The lawsuit filed by two plaintiffs from New York and South Carolina claimed that the advertisements about the water resistance of iPhones was nothing but a ruse devised by Apple to charge more for its smartphones as compared to the competition. The Cupertino tech giant has different ratings for different devices which you can view here, but the plaintiffs claimed that the company advertised these in a misleading fashion.

The ruling from U.S. Manhattan District Judge Denise Cote is quite interesting. While the judge admits that the plaintiffs had "plausibly" claimed that Apple's ads were misleading, no evidence could be provided that the company had intentionally overstated its claims. The plaintiffs were also unable to prove that their iPhones were damaged from liquid contact or that they were deceived by fraudulent marketing tactics when they made the decision to purchase their iPhones.

The plaintiffs' lawyer expressed disappointment at the ruling but it has not yet been confirmed if the decision will be appealed.