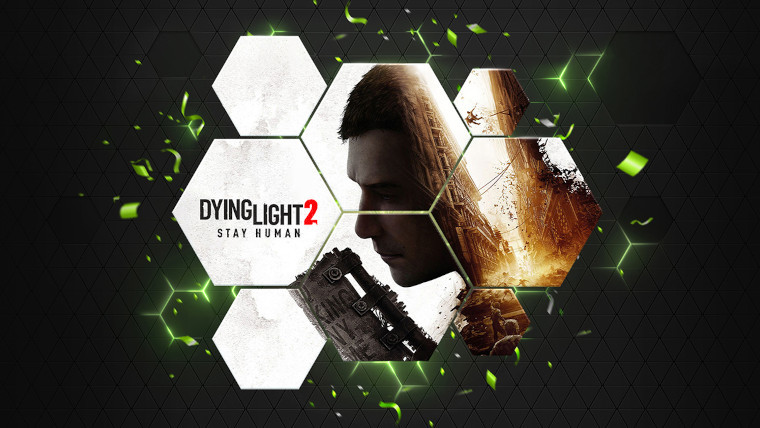 Nvidia has announced that Dying Light 2 Stay Human is arriving on the GeForce NOW game streaming platform on Friday with support for RTX ON which means real-time ray tracing is turned on to deliver more realistic lighting and depth in every scene of the game. The company is also offering three rewards for members to celebrate GeForce NOW’s second anniversary.

“We’ve been working with NVIDIA to expand the world of Dying Light 2 with ray-tracing technology so that players can experience our newest game with unprecedented image quality and more immersion than ever. Now, gamers can play Dying Light 2 Stay Human streaming on GeForce NOW to enjoy our game in the best way possible and exactly as intended with the RTX 3080 membership, even when playing on underpowered devices.”

If you’ve not looked too much into the game, you can see a trailer of some of the gameplay below as it looks on GeForce NOW.

In terms of rewards for members, Nvidia is giving away in-game content for Eternal Return, World of Warships, and more. Nvidia says that you should check the box for Rewards in the GeForce NOW account portal to ensure you benefit from the freebies it gives away.